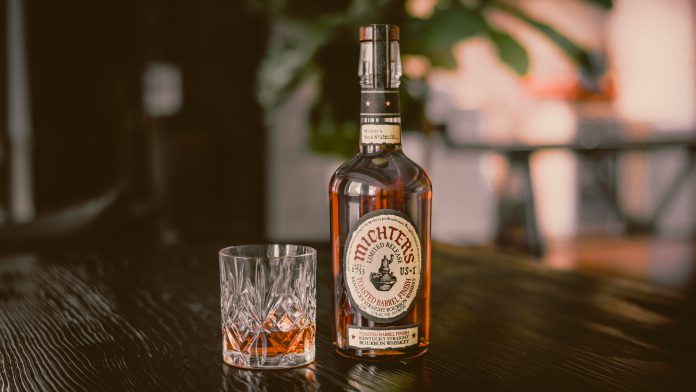 Mark your calendars: the first batch of Michter’s Toasted Barrel Finish Bourbon since 2015 will be on shelves in September.

The long-anticipated return brings back one of the core experimental achievements of a whiskey brand that has demonstrated versatility and a dedication to quality—even at the expense of supply—from its Shively distillery.

Three years is a long time away for a product that doesn’t carry a double digit age statement, but the steep rise in popularity and respect for the Michter’s brand over the last few years has forced special products like Toasted Barrel into allocation. In a press release this morning, Michter’s President Joseph J. Magliocco said, “We need to allocate our whiskeys because we just don’t have enough to meet demand.”

With regards to that supply, apparently it’s still not a great situation. Magliocco said that because they’re never really able to meet demand, they, “debated whether to do this release. In the end,” he explained, “we made the decision to make some Toasted Barrel Finish Bourbon for our loyal customers who have been clamoring for it.”

The Toasted Barrel whiskeys are popular due to the special finishing barrels. Michter’s commissions a second, finishing barrel, where the staves are dried for 18 months. The barrel is toasted lightly, rather than heavily charred in the style of a traditional bourbon barrel.

The lighter toast on this second barrel imparts different flavors—they produce more baking spice flavors like cinnamon and vanilla, as opposed to the deeper burnt sugar and oak notes that come from charring.

While this release is certainly a welcome relief to deprived fans (like ourselves), toasted barrel products haven’t been entirely absent since 2015. Last year Michter’s released a batch of toasted rye to acclaim.

The limited volume of product will be available in September, in conjunction with Bourbon Heritage Month. It’s bottled at 91.4 proof (the same as the brand’s Small Batch Bourbon) and will retail for around $60.