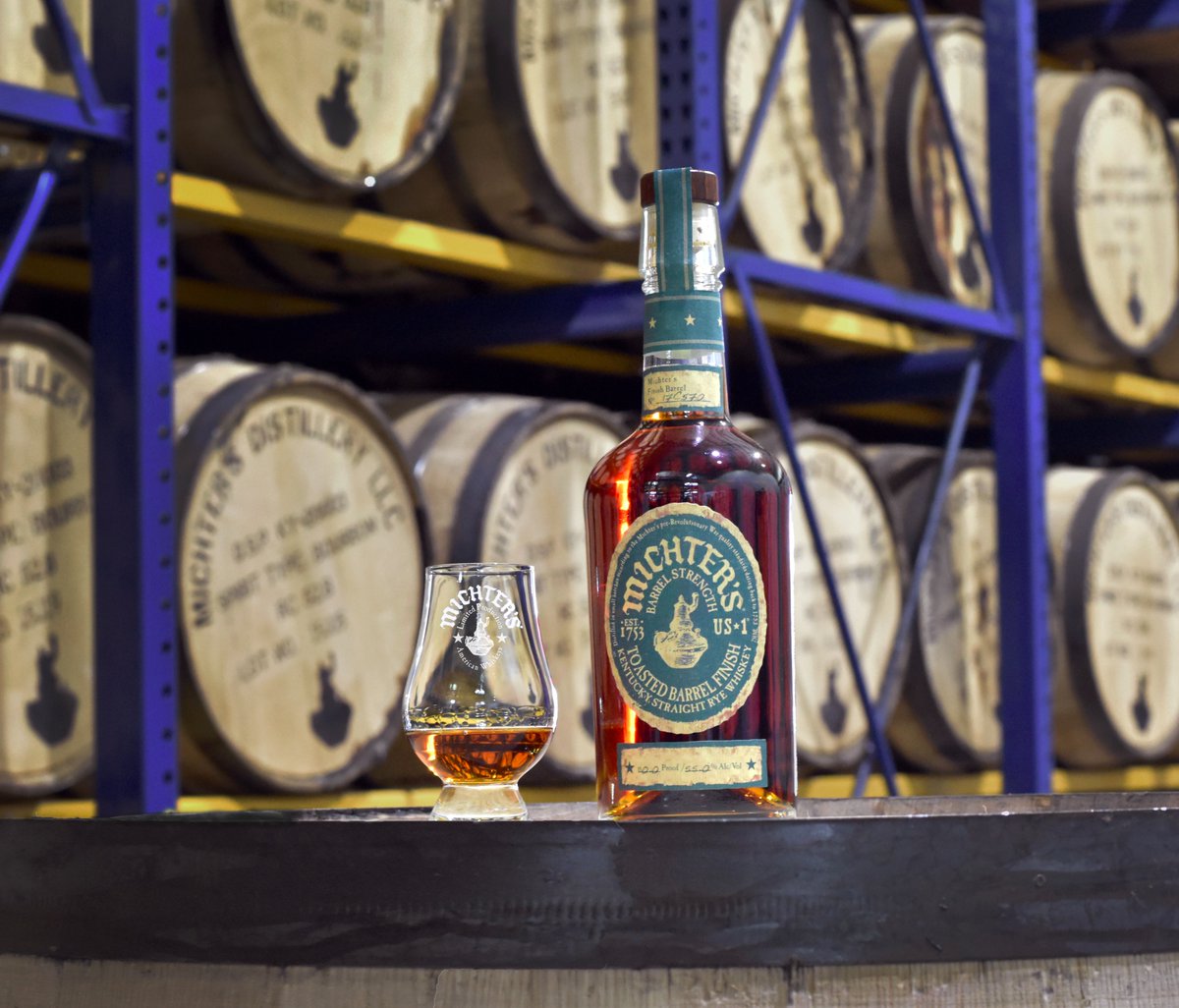 Michter’s Distillery is excited to announce the first ever release of their US*1 Toasted Barrel Finish Rye, to be available this month in limited quantities across the U.S.A.

This experimental rye has been two years in the making. Toasted Barrel Finish Rye is made by taking Michter’s US*1 Single Barrel Kentucky Straight Rye at barrel strength, then aging it for an additional period in a second custom-made barrel. This second barrel is assembled from 24-month air dried wood and then toasted but not charred.

Because Michter’s US*1 Toasted Barrel Finish Rye is a barrel strength product, the proof varies a bit from barrel to barrel. The average barrel proof for the toasted rye barrels bottled for this release is 108.6. The new rye whiskey will be available on a limited basis in markets across the US at an MSRP of $75 for a 750ml bottle.