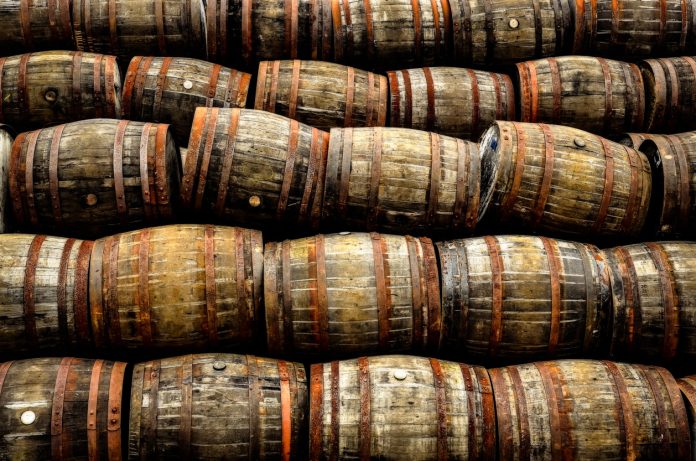 Today in the capital city of Frankfort, KY – Governor Andy Beshear, members of Senate and numerous dignitaries gathered to unveil the findings of an economic report detailing the growth, surrounding impact, and the facing challenges of the Kentucky Bourbon Industry. The biennial report (sixth since 2009) was generated by economist Dr. Paul Coomes and funded by the industry trade group Kentucky Distillers Association (KDA).

We’re a fan of bullet points. Here’s the breakdown of “the good” (tons of that – yay) vs. the “challenges” (not nearly as – yay). Lastly, improvements made in KY laws to make distilling and related tourism more prosperous in recent years. Cheers!

Gratitude was given to the following members of senate for advances in booze related legislation benefiting the industry. This included: