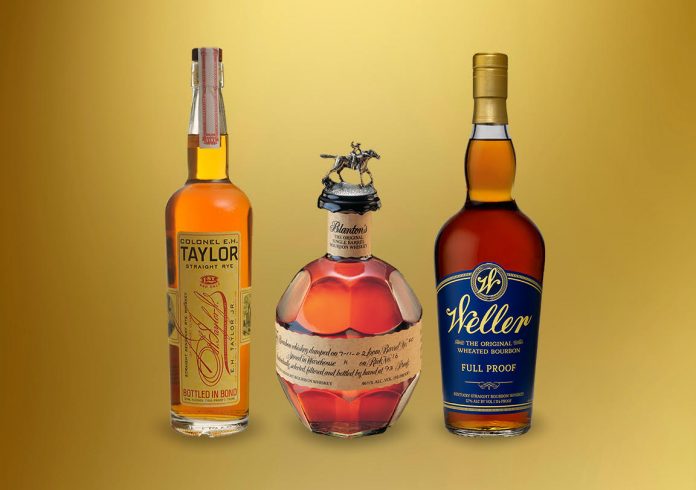 You always want to have someone in the know, someone on the inside…until you don’t.

To cut down on the Bourbon mayhem we are all familiar with involving the sales of hard to find whiskies (camping out, following distributor trucks, et et), VA ABC ruled to make releases randomized and unannounced. If only one had access to such a list, they could probably make a few bucks selling it to eager beaver Bourbon buyers. You see where this is going.

Two men have been charged with conspiracy to obtain and sell data regarding allocated Bourbons to interested parties. One perp, 28 year old former ABC employee Edgars Smith (28) and his accomplice, Robert Williams Adams (45).

Per the Richmond Times-Dispatch, the charges are based on allegations that Garcia, as an ABC employee, had access to an internal list of the agency’s allocated liquor products that was not available to the public. Garcia then provided the information to Adams, who had a private Facebook page, and Adams would release the information to his subscribers who would pay him $300 each for access, said Henrico County Assistant Commonwealth’s Attorney David Stock, who is prosecuting the case and is special counsel to the multijurisdictional grand jury.

Both defendants have been released on bond. It appears their case will depend largely on whether the stolen data is valued at a felony level threshold.

Virginia ABC reportedly said the best way to now track down rare bottles is through their Spirited Virginia social media feeds and email subscription list, which is 130,000 strong already.

Our hearts go out to those FB group members who now have to go out and get lucky like everyone else.