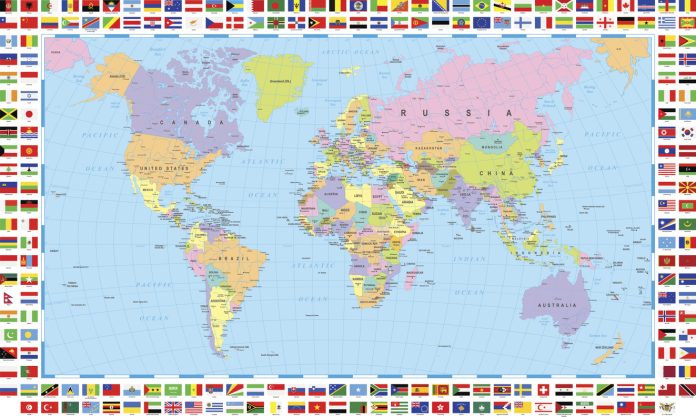 More than ever, we’re living in a data driven world. Thanks to DISCUS (Distilled Spirits Council of The United States), we’re able to share with you some interesting data for the TOP 10 Export Markets for American Whiskey over the last 6 years (2016 – 2021).

It’s no secret Japan has been a long time friend of Bourbon. We were a bit surprised however to see them take the top spot, for 3 years in a row (2021 – 2019), note 2021 is missing Dec data. In 2019, they leap frogged 5 spots to take #1 and haven’t let go of it since. While we’d love to say Japan’s elevated positioning was based on their own enhanced appetite for American Whiskey, #’s unfortunately suggest otherwise when you look at the year over year totals over the years.

Whiskey tariffs between the USA and Euro Union/Britain started in 2018. It did the industry no favors. Noticeable downward shifts occurred following, and of course, coupled with on premise (bar/restaurant) closures per Covid beginning 2021. But the numbers speak clearly.