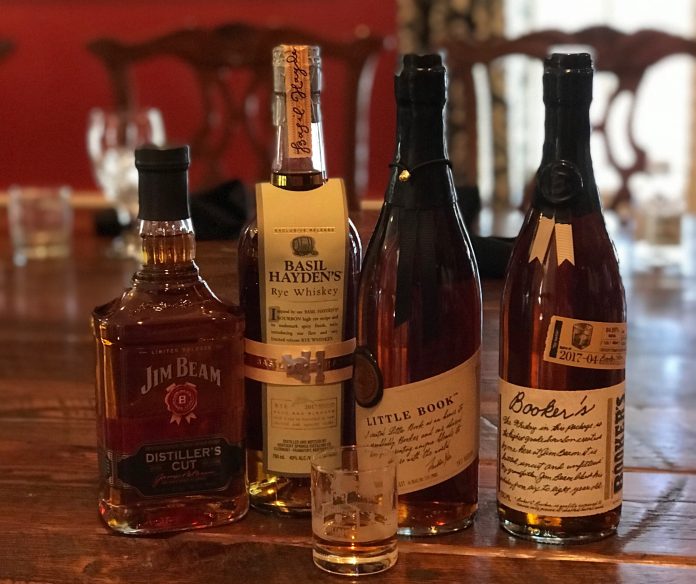 In an interview with the Nikkei Asian Review, Suntory president Takeshi Niinami has confirmed a $904m investment across the next five years in Bourbon production in their US brands, including Jim Beam and Maker’s Mark.

The global whiskey market grew about 60% between 2007 and 2016. The majority of the company’s investment will go to increasing capacity, in the form of warehouses for aging whiskey. Suntory purchased Bourbon giant Beam Inc. in 2014 for $16bn, and credited it’s American Bourbon holdings for last year’s Q2 financial results.

The new American tax code drops the corporate tax rate from 35% to 21%. While Suntory spokespersons state that the plans have been in place for some time, this may open the door for further investments in the future. “Investment has always been on the discussion table and we have been making investment even before the tax cut. However, we do feel that this tax cut will be a boost to our future actions,” said the spokesperson.