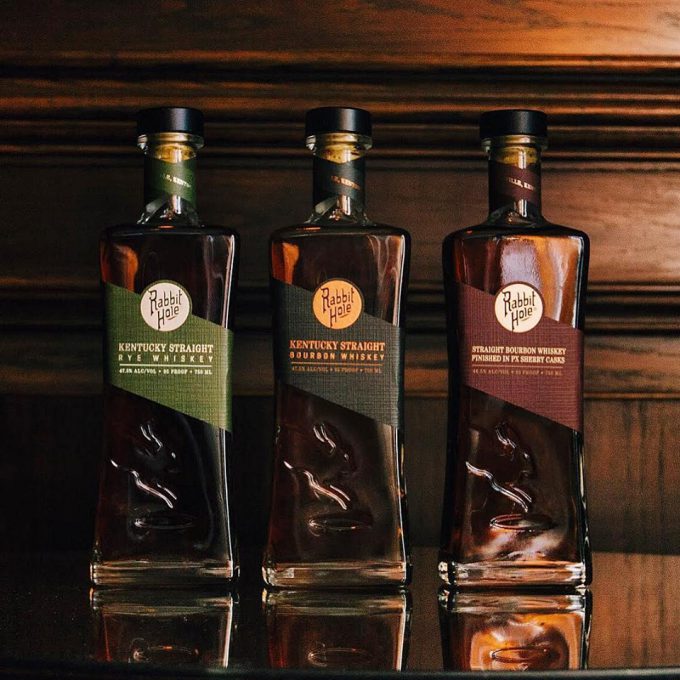 Rabbit Hole stands firmly on the essence of inclusivity, promoting a sense of pride in this native spirit and bringing a burst of “un-traditionalism” to American whiskey culture. And now, the rabbit hops into the West Coast market after being accepted with open arms in the heartland of America. This expansion has allowed Rabbit Hole to more than double its distribution in just over one year of inception.

The forthcoming Rabbit Hole Distillery in Louisville will also be a new experience for guests to uncover Rabbit Hole Bourbon. The new distillery, opening May 2018, is a place to showcase the identity, tradition, and legacy of bourbon making in Louisville and Kentucky. Visitors to the new building will gain insight into the distillation process from start to finish, while ending their experience in one of the tasting bars or restaurant in partnership with NYC based Proprietors LLC., the cocktail connoisseurs behind NYC’s Death & Co. and Los Angeles hot spots The Normandie Club, The Walker Inn and Honey Cut.

Rabbit Hole invites everyone to take a sip and dive down the rabbit hole. Rabbit Hole is now available at select retailers, bars, and restaurants in California. For the full list of availability in new and pre-existing markets, and more information on Rabbit Hole, click here.