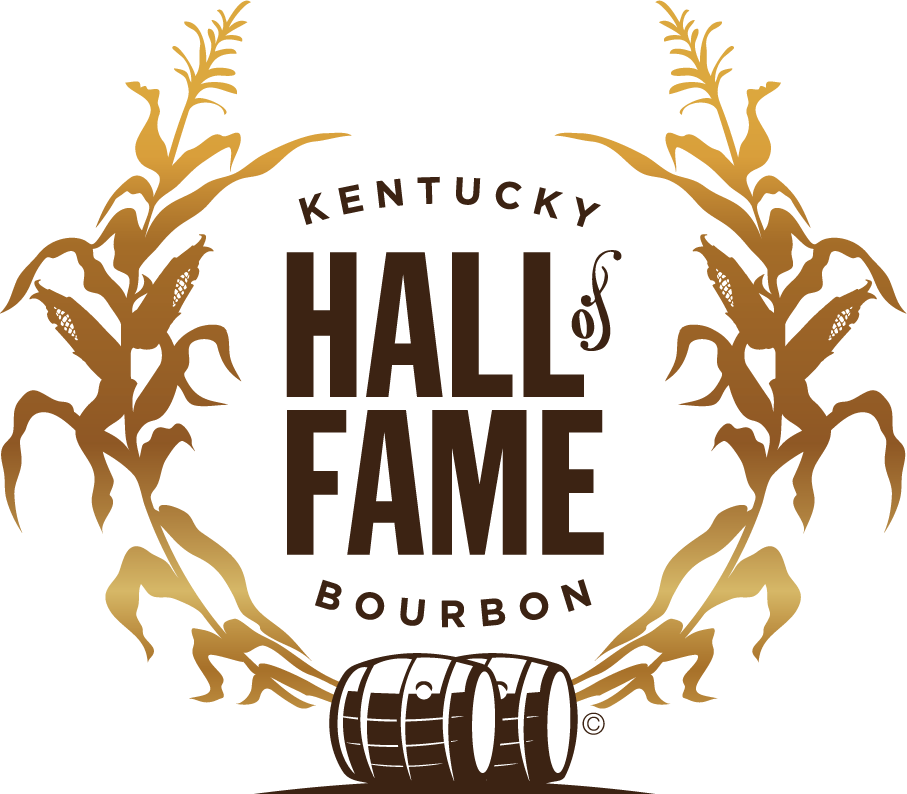 The Kentucky Bourbon Hall of Fame has inducted three new members into its hallowed ranks and bestowed its prestigious Parker Beam Lifetime Achievement Award on one of the most monumental icons in the modern era of Bourbon.

The Kentucky Bourbon Hall of Fame recognizes individuals and organizations that have made a significant and transformational impact on Bourbon’s stature, growth and awareness. It is the highest honor given by the signature industry and is presented annually during the Kentucky Bourbon Festival, which runs through Sunday in Bardstown.

This year’s inductees are, in alphabetical order:

“This year’s inductees are joined by the fact that they’re all leading figures behind the growing global renaissance of Kentucky Bourbon,” said Eric Gregory, president of the Kentucky Distillers’ Association. “Each, in their own way, has helped shape our current success. Today, we honor their remarkable achievements that continue to drive our industry’s new Golden Age. Their world-class leadership, vision, dedication and integrity has forever transformed our signature spirit. For that, we raise a glass in deserved tribute and heartfelt thanks.”

Kentucky Distillers Association President Gregory presented each inductee with an engraved miniature copper still before an elite, invitation-only crowd of 160 whiskey luminaries. Each inductee’s name also was added to a Hall of Fame display at the Oscar Getz Museum of Whiskey History in Bardstown.

Samuels, who retired in 2011 after 35 years as President of Maker’s Mark, was honored with the Parker Beam Lifetime Achievement Award. He was elected a charter member of the Hall of Fame in 2001 and a Lifetime Honorary Member of the Kentucky Distillers Association Board of Directors in 2011.

Samuels’ marketing genius and innovative leadership helped propel Maker’s Mark and its signature red wax to one of the world’s most recognized brands. “Having grown up around some of the true legends in the industry, this award is pretty heady stuff for me,” Samuels said. “Any ‘lifetime achievement,’ in my case, is largely built on the opportunity I had to learn from the best in the business.”

The Parker Beam Lifetime Achievement Award was named in 2015 for Beam, who joined Heaven Hill in 1960 as a sixth-generation distiller in his storied family. He became Master Distiller in 1975 and earned numerous awards for distilling, aging and selecting some of the world’s most acclaimed Bourbons. He was named Master Distiller Emeritus in 2013 shortly after being diagnosed with Amyotrophic Lateral Sclerosis (ALS), or Lou Gehrig’s disease. His public advocacy for ALS research, care and awareness has generated millions for his “Promise of Hope” fund.

Beam passed away in January at the age of 75. The crowd of Bourbon barons and dignitaries at today’s ceremony stood and paused for a moment of silence in reverence of his passion, loyalty, old-fashioned work ethic and craftsmanship.

The induction ceremony was held on the grounds of My Old Kentucky Home in Bardstown, one of the state’s most revered historic sites. Federal Hill, the Georgian style mansion built around 1795, inspired Stephen Collins Foster to write his immortal song, “My Old Kentucky Home.” It is now part of Kentucky’s parks system and symbolizes the Bluegrass State’s gracious hospitality and genteel culture.

Kentucky Bourbon is one of the Commonwealth’s most historic and treasured industries, a booming $8.5 billion economic engine that generates as many as 17,500 jobs with an annual payroll topping $800 million, and pours $825 million into tax coffers each year.

The Kentucky Distillers Association this year unveiled a University of Louisville study that shows the industry is in the middle of a $1.2 billion building boom. There are now 52 distilleries in the Commonwealth and 6.8 million barrels of aging Bourbon – both modern records. The Kentucky Bourbon Trail and Kentucky Bourbon Trail Craft Tour also made history last year, with tourists recording a record one million stops at 20 participating distilleries. The booming attraction has increased attendance by 300 percent in the last 10 years.