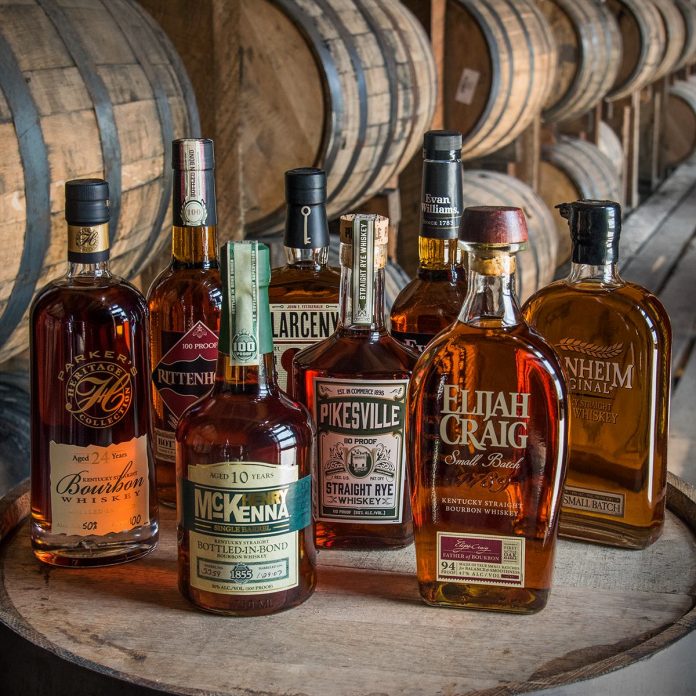 $25 million expansion of the historic Bernheim facility brings capacity to 400,000 barrels per year

Dating back to 1871, the Bernheim facility (D.S.P. -KY 1) was acquired in 1999 by Heaven Hill. The site is now home to the Evan Williams Bourbon, the second largest selling Bourbon in the world, Larceny, Elijah Craig, Henry McKenna, and more. The current $25 million expansion brings capacity to 400,000 barrels per year.

Major components of the expansion include four additional fermenters, another distillation set of a thumper and 66-inch beer column, a drop tub to increase number of mashes per day, a 50,000 pph boiler, a new grain handling and storage upgrade, a cooling capacity upgrade, and an operations software upgrade. Two prior expansions were completed at Bernheim since 2006, with the first bringing capacity to 200,000 barrels per year in 2007 and the second to 300,000 barrels per year in 2014. Since 2016, Heaven Hill has opened four warehouses at the new Cox’s Creek barrel warehouse location, where each warehouse holds almost 57,000 barrels of the more than 1.3 million barrels (approximately 25% of the world’s Bourbon supply) aging across Jefferson and Nelson Counties.

In conjunction with Heaven Hill’s growing economic impact in the West Louisville community, Shapira also introduced a partnership with Dare to Care to support hunger relief within the area. A $10,000 donation will support a mobile pantry unit for West Louisville and purchase six freezers for partner agencies within the area to distribute fresh food and produce.

To celebrate the achievement, a commemorative barrel was signed by Heaven Hill employees and local dignitaries, and all shared a toast of Evan Williams Bourbon. The company remains true today to its original mission as a family-owned and operated, independent Kentucky company.