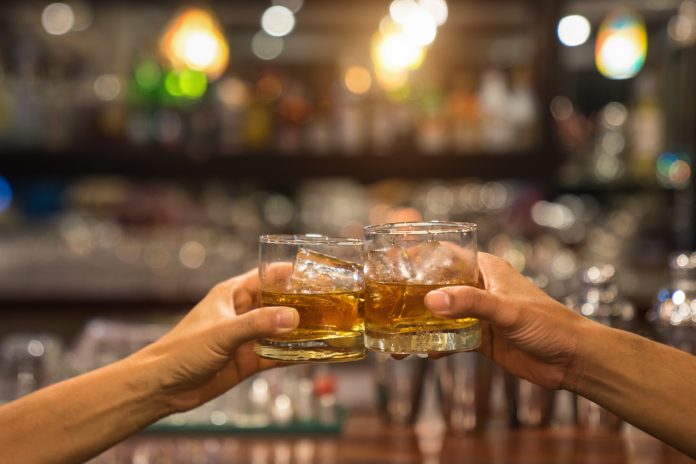 Free at last, free at last…Finally, the nasty tariff stand-off between USA and UK will soon come to an end. UK has officially agreed to lift the 25% American Whiskey tariff on June 1st, 2022. This is extremely significant being U.K. is a top tier export market of American Whiskey. The devastating tariffs slashed AW sales by $62M ($150M => $88M) over the embattled period, 2018 – 2021.

“Distillers throughout the United States are cheering the end of this long tariff nightmare. We toast the Biden administration for its resolve in bringing a stop to these punitive tariffs on American whiskeys and securing the return to duty-free trade in spirits across the Atlantic.”

Swonger would also note, “We also appreciate the longstanding support from the U.S. Department of Agriculture and Secretary Vilsack for highlighting the negative impact retaliatory tariffs have on value-added agriculture exports, including distilled spirits. American Whiskey producers have a close relationship with their farmer partners who are also hailing an end to these devastating tariffs.”

We’ll drink to that.

NOTE: Information was provided by the Distilled Spirits Council of the United States (DISCUS).