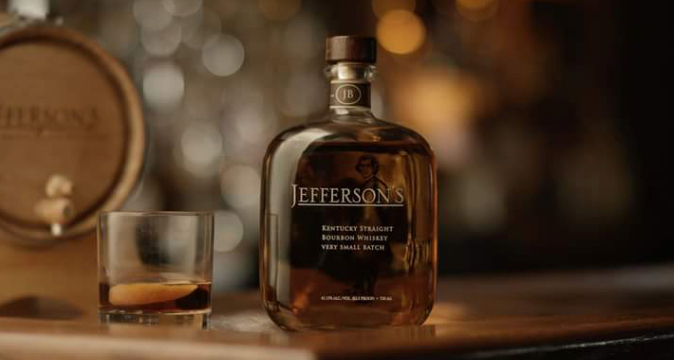 John Glover, Executive Vice President and Chief Operating Officer of Castle Brands, said, “The continued investment in our aging bourbon inventory demonstrates our commitment to the Jefferson’s brand. Jefferson’s is one of the top five selling premium small batch bourbons and the only leading small batch brand not owned by a major spirits company. Growing our barrel inventory through opportunistic purchases, combined with our two new-fill programs, allows us to accelerate the growth of our Jefferson’s portfolio. We continue to build on the success of Jefferson’s and Jefferson’s Reserve through innovation and the introduction of new expressions, including the expansion of our wine finishes program and the launch of the next voyages of our Jefferson’s Ocean Aged at Sea bourbon, including Cask Strength and a ‘Wheated’ Ocean.”