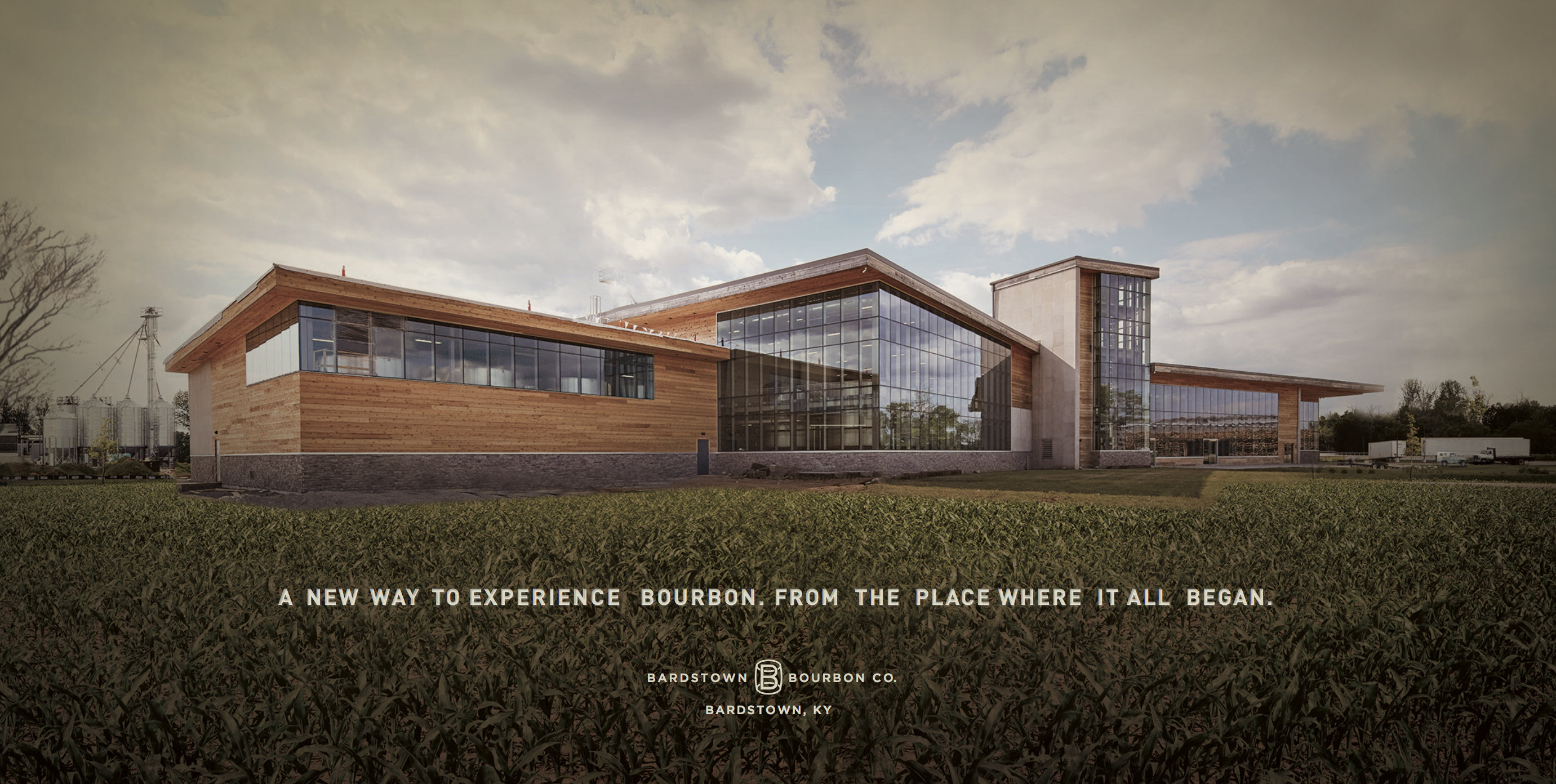 The Bardstown Bourbon Company (“BBCo”) has announced the expansion of its capacity to allow production of up to six million proof gallons – a move that will make it one of the largest bourbon distilleries in the world. With an annual production capacity of nearly 100,000 barrels, BBCo will provide needed capacity for customers of it’s Collaborative Distilling Program, take on a select few additional customers, and meet the needs for its own brands. BBCo anticipates the expansion will be complete by July 2018.

The Collaborative Distilling Program provides craft distillers, non-distilling brand owners, and existing brand owners the ability to work side-by-side BBCo’s production team to create their own Kentucky whiskey, Bourbon, and rye products and mature them onsite. Participation in the program is limited, and the original 1.5 million proof gallon capacity was sold out within months of announcing the program in 2016. In 2017, the company doubled capacity to three million proof gallons, which is currently sold out through 2018.

To meet demand for the program, BBCo assembled one of the most experienced whiskey distilling teams in the industry. The team is led by Bourbon Hall of Fame Master Distiller, Steve Nally – a 40-year veteran of the spirits industry and the former Master Distiller of Maker’s Mark, and John Hargrove, Executive Director of Distillery Operations, formerly Master Distiller and Distillery Manager, at Sazerac and Barton Brands 1792.

Construction for this round of distillery expansion will be led by Buzick Construction of Bardstown, Kentucky. Buzick Construction built the distillery, expanded it to its current three million proof gallon capacity, and constructed the two 22.5k barrel warehouses on the property. At the current production rate, BBCo will build two 22.5k barrel warehouses per year. The Company plans to start construction on its third barrel warehouse in October 2017. As part of the expansion to six million proof gallons, BBCo will install a second 36 inch, custom Vendome Copper & Brass Works still, another 12.5k gallon cooker, and up to 16 additional fermenters.

In addition to its Collaborative Distilling Program, BBCo is also developing a destination experience with a unique Napa Valley style estate featuring a transparent educational experience, integrated visitors center, event space, vintage spirits and whiskey library, bar, and full-scale restaurant. The company also plans to develop a boutique hotel and convention center on the property. An opening date for its visitors’ center will be announced in the near future. BBCo is also in the process of developing its own line of Bourbon, whiskey, and rye. The company anticipates having brands ready for the market starting this year.