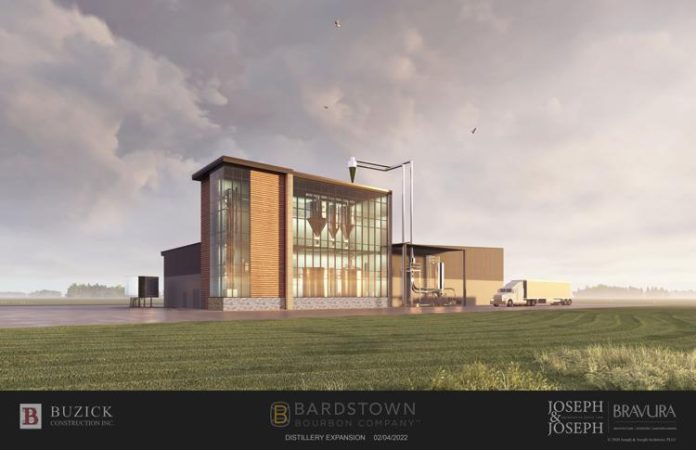 There will be a 15,000-square-foot expansion, allowing for the addition of 16 new fermenters, a new distillation column and equipment, a hot water processing tank, grain handling equipment, chemical treatments and glass towers to hold the still.

The company’s president and CEO, Mark Erwin, said in a news release that the investment will help increase the distillery’s capacity by 50% by 2024.

The company also purchased 300 addition acres to build rickhouses and added a second shift to its bottling plant.