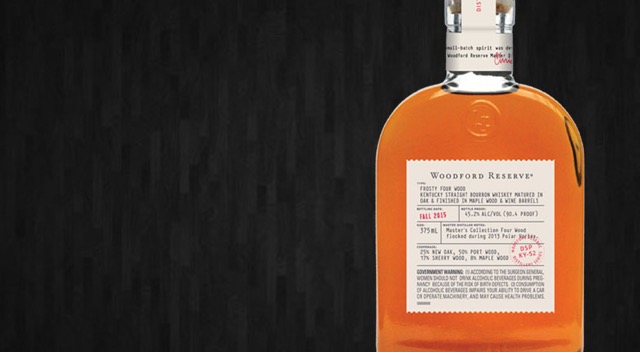 “Frosty Four Wood is the last of a historic whiskey specialty, as the original Four Wood was the first of its kind to touch four different barrels,” said Woodford Reserve Master Distiller Chris Morris. “It represents a rare moment that extends beyond bourbon and amplifies current flavors found in Woodford Reserve.”

Frosty Four Wood can be purchased at the Woodford Reserve Distillery and select retailers in Kentucky. It is presented at 90.4 proof with a suggested retail price of $49.99 for a 375ml bottle. 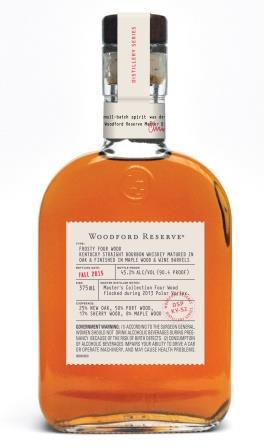