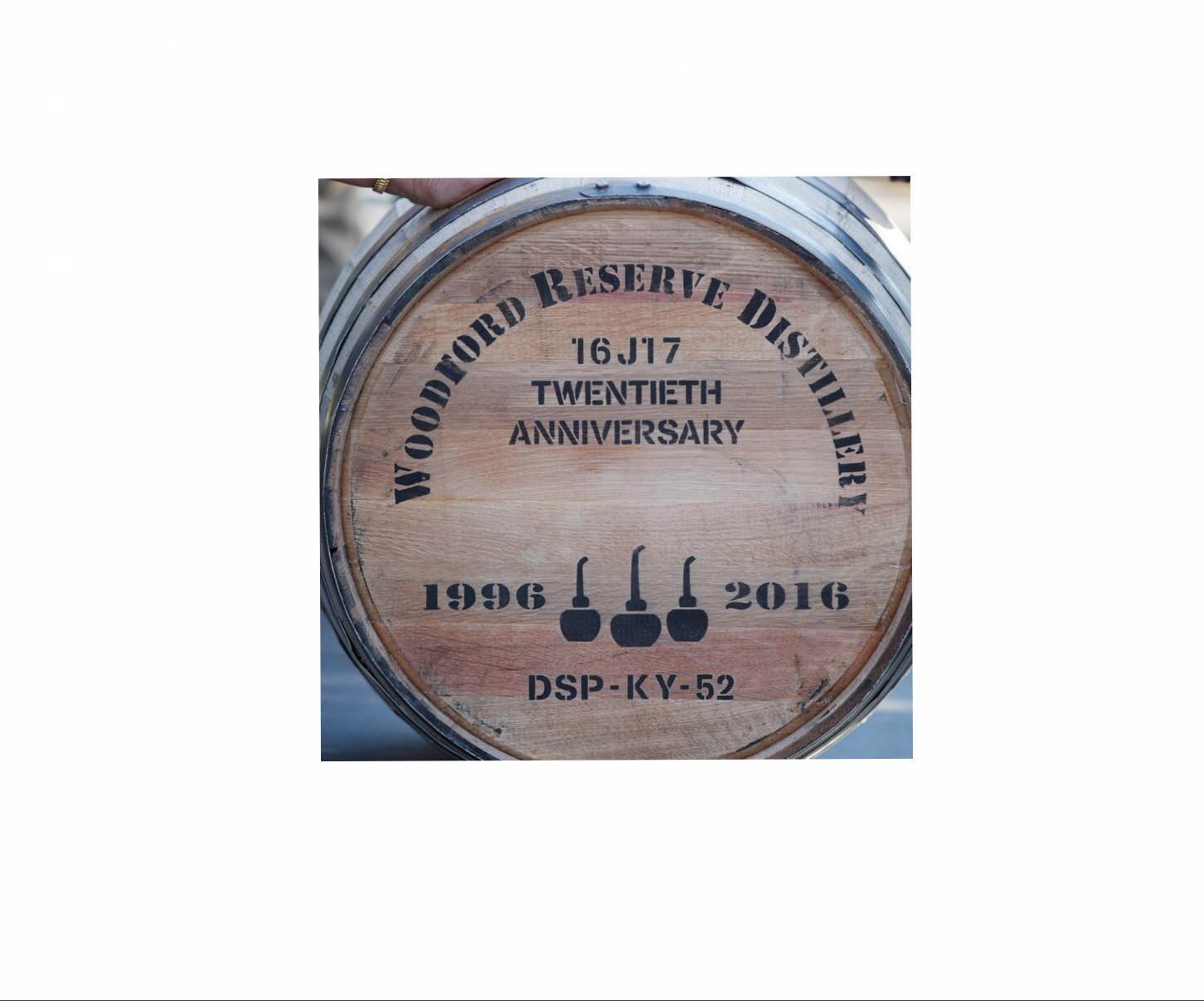 On October, 17th, Woodford Reserve celebrated 20 years of ultra-premium craftsmanship, innovation and the bright future ahead with a press conference at the Woodford Reserve Distillery. The 20th anniversary was honored with reminiscent remarks from Paul Varga, Brown-Forman CEO, Chris Morris, Master Distiller and Don Parkinson, Secretary of Tourism Arts, and Heritage Cabinet.  The ceremony celebrated Woodford Reserve’s tremendous accomplishments of the past two decades and concluded with a ceremonial barrel signing and toast to the next 20 years.

Paul Varga, CEO of Brown-Forman referenced “six p’s” that have contributed to the success of Woodford Reserve – product, package, product, promotion, past and people. “It’s the people. It’s not just the people who are here, who make the product and open up the doors and provide the hospitality,” said Varga. “It’s also the people around the world that are building this brand in the market place each and every day.”

Master Distiller Chris Morris reflected on the start of Woodford Reserve. “It was the time to innovate. We developed a new contemporary brand with an industry changing package that was filled with Bourbon of balanced complexity,” said Morris. “Our Distiller’s Select, Double Oaked and Rye continue to experience amazing growth. And we are blazing new paths with innovations in our Master’s Collection and Distillery series.”

The success of Woodford Reserve mirrors the growth of Bourbon tourism boosting the economy of the commonwealth. “It’s booming. This is a must visit spot in Kentucky and it has been for the last 20 years,” said Don Parkinson, Secretary of Tourism.