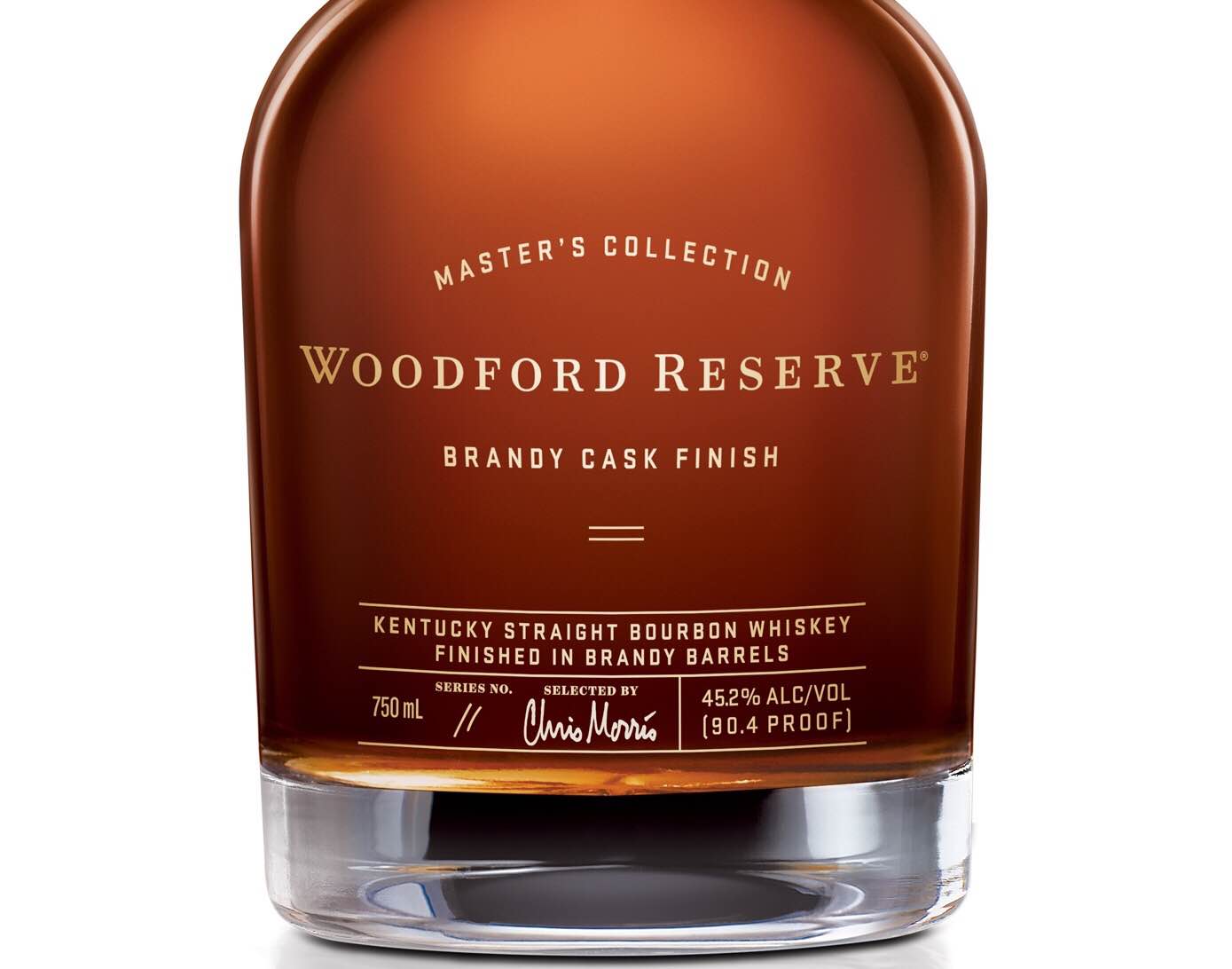 Brandy Cask Finish Is Latest From The Annual Master’s Collection

Woodford Reserve announced the release of its latest expression in the limited edition Master’s Collection — Brandy Cask Finish — which will hit shelves in November. As the first whiskey to be finished in an American brandy cask, this new expression is yet another product of Woodford Reserve’s continued commitment to innovation.

Marking the 11th release in the Master’s Collection, Master Distiller Chris Morris began with fully mature Woodford Reserve Bourbon which was then finished in brandy casks for nearly two years. Upon completion of the maturation period, the finished casks were batched together to create this one-of-a-kind whiskey with crisp caramel and dried fruit notes. Finishing fully mature Woodford Reserve in these brandy casks accentuated Woodford Reserve’s rich dried fruit and nut characteristics developed from the grain recipe and fermentation process.

Brandy, a spirit distilled from wine or fruit, is often aged in oak barrels. Unlike Bourbon, brandy does not have the new, charred barrel requirement allowing their barrels to be used multiple times. Therefore, this release is technically not a Bourbon but rather a finished whiskey.

“As with every Master’s Collection release, this expression highlights Woodford Reserve’s creativity and dedication to innovation. I’m extremely proud to say we’ve yet again done something very special,” said Master Distiller Chris Morris. “Among Woodford Reserve’s many flavors include fruit and spice notes which the brandy casks emphasize.  Both products showcase rich, intense vanilla notes from their barrel maturation making the combination of the two a true success.”

Brandy Cask Finish will be available for purchase in select markets within the United States and in limited international markets beginning in November with a suggested retail price of $99.99 (varying by market) for a 750ml bottle presented at 90.4 proof.

Originally introduced in 2006, the Master’s Collection has become an acclaimed addition to the Woodford Reserve portfolio, with the Collection gaining its inspiration from the tradition and rich heritage that today surrounds the historic distillery. Though individually unique, each Master’s Collection release encompasses the distillery’s one-of-a-kind production capabilities, combined with Woodford Reserve’s focus on contemporary style and straightforward presentation.