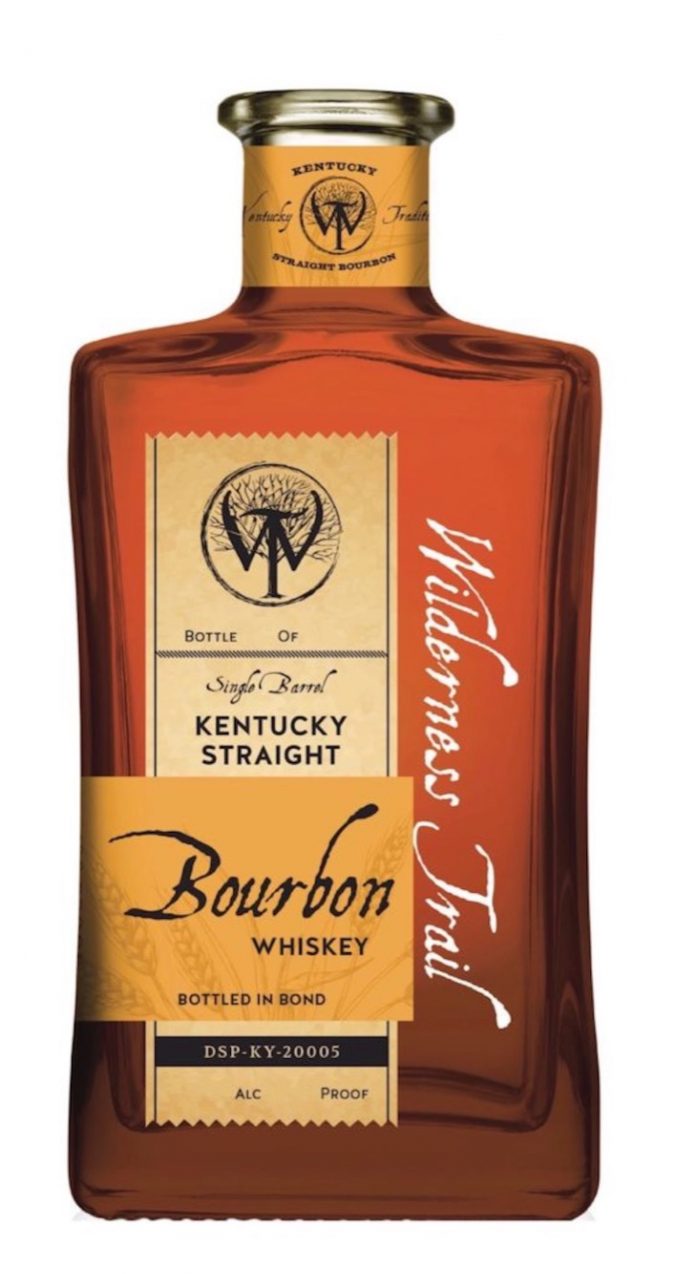 After more than four years of waiting, Wilderness Trail Distillery plans to release their first Bourbon on April 28th, shortly before the Kentucky Derby.

“While our goal is to age much longer, these are special barrels that really shined at a little over four years of age,” says Shane Baker, co-owner of the distillery with Dr. Pat Heist. “This bottling is part of the honey barrels of Bourbon that began aging in late 2013.”

The Bottled in Bond release of wheated Bourbon will be showcased in a collector’s box set. The boxed set is $79.99 for the Family Reserve members and the gift shop price is $45.

The mash bill for the release is 64 percent corn, 24 percent wheat and 12 percent malted barley, and is presented at 100 proof.

“Our Family Reserve members’ loyalty will be rewarded with the first numbered bottles encased in a special collector’s box from a release of only 40 barrels. The limited release of our Single Barrel, Bottled in Bond, Kentucky Straight Bourbon Whiskey in 2018 will be spread out among our loyal ambassadors and key partners in the market. The remainder of our barrel stock will continue to age to six years before we start our regular releases in 2020,” says Baker, Wilderness Trail’s master distiller.

The remainder of the 40 barrels of Bourbon will be bottled for a limited September and December release of Wilderness Trail’s Bottled In Bond, Single Barrel Kentucky Straight Bourbon Whiskey.

The release will take place during the Danville distillery’s annual spring celebration on April 28th, A Taste in Danville. Participating area chefs, restaurants, caterers and food trucks will offer small portions of their signature dishes as their “tastes” while live music plays. The distillery’s taste will be its long-anticipated Kentucky Straight Bourbon. As part of our celebration, the gift shop will have the Bottled in Bond Bourbon for sale to the general public.