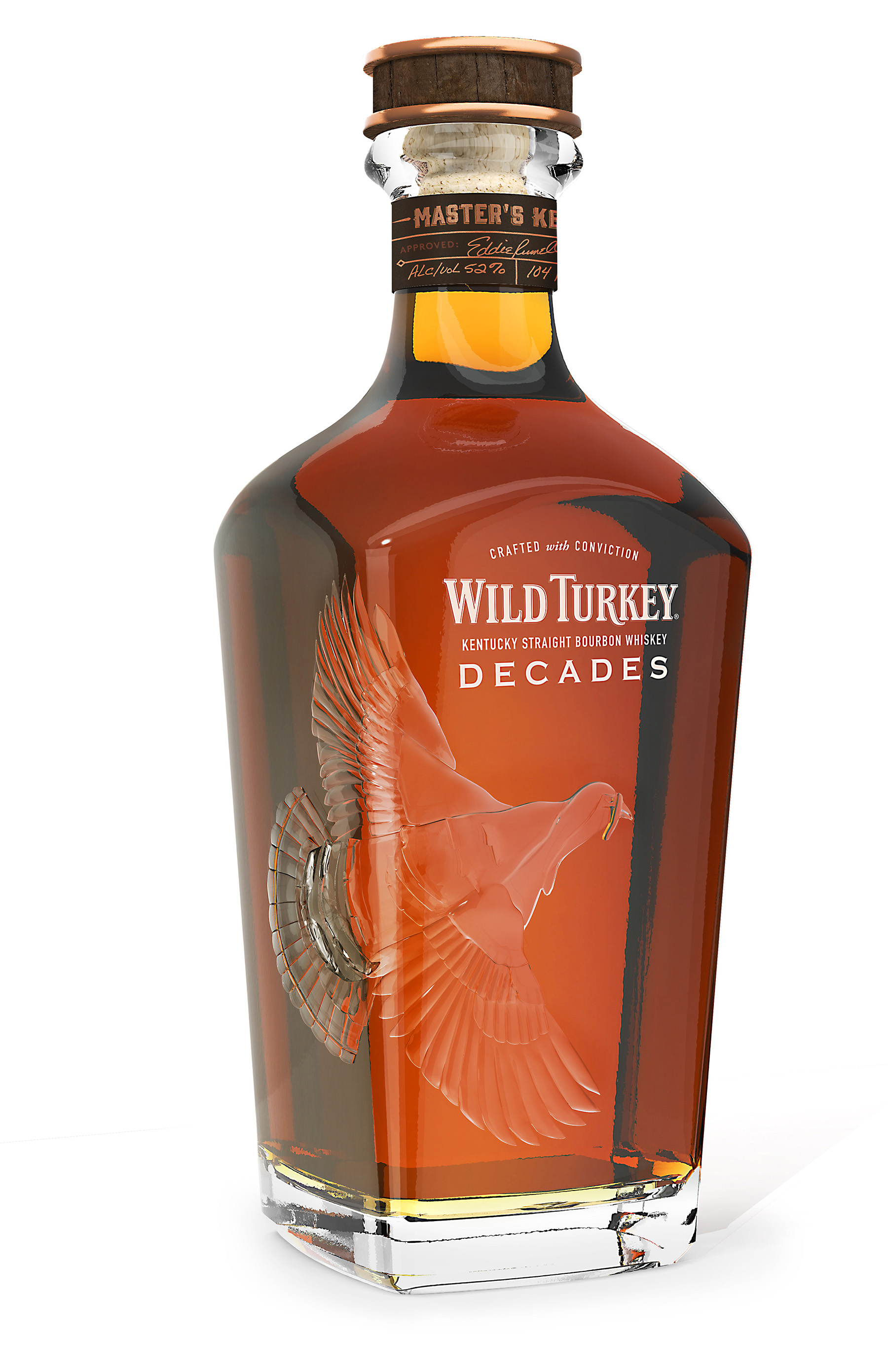 Wild Turkey’s plan to roll out another release under the Master’s Keep umbrella, with a new Bourbon to be called Decades has been posted to 2017 now.  Decades was supposed to be released this summer to celebrate Wild Turkey’s Master Distiller Eddie Russell’s 35th year with the company. 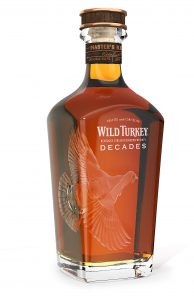 Decades is a blend of Bourbons that have aged somewhere between 10 and 20 years, from barrels coming from the center and upper floors of their McBrayer Rickhouse.

Since Eddie’s first day in 1981 he has had the opportunity to work under and beside his legendary Bourbon making father, Jimmy Russell, who has been with the distillery for 62 years.  Eddie’s profile with the brand has been rising over the years and it is clear he has a handle on the current Bourbons being made and bottled by Wild Turkey.

The original plan for Decades was to make it a limited offering at 104 proof (52% APV) Bourbon with a suggested retail price of $150 per 750ml bottle.  Looks like Wild Turkey fans will have to wait until next year to see if those specifications change or stay the same.