Home Culture Where to Drink Whiskey in Tokyo

Tokyo is one of the best places in the world for the whisk(e)y lover, and not just because Japan excels at making fantastic whisky. The capital city is populated with every kind of bar for every kind of alcohol consumer, whether you want a neat pour of something rare, or a painstakingly constructed cocktail (i.e. the negroni at Bar Benfiddich, where bartender Hiroyasu Kayama makes his own Campari from scratch).

Start your exploration at The Bar at The Ritz-Carlton Tokyo, an establishment that stops you in your tracks the minute you see it. The bar sits in the corner of the hotel’s 45th-floor lobby, just in front of massive windows overlooking Tokyo. The hotel, the tallest in Tokyo, offers bar guests the opportunity to buy very special bottles of alcohol to keep in a glass case for safe keeping on site. Affluent customers can go a step further and rent out storage space in other reserved cabinets for an even bigger power move. 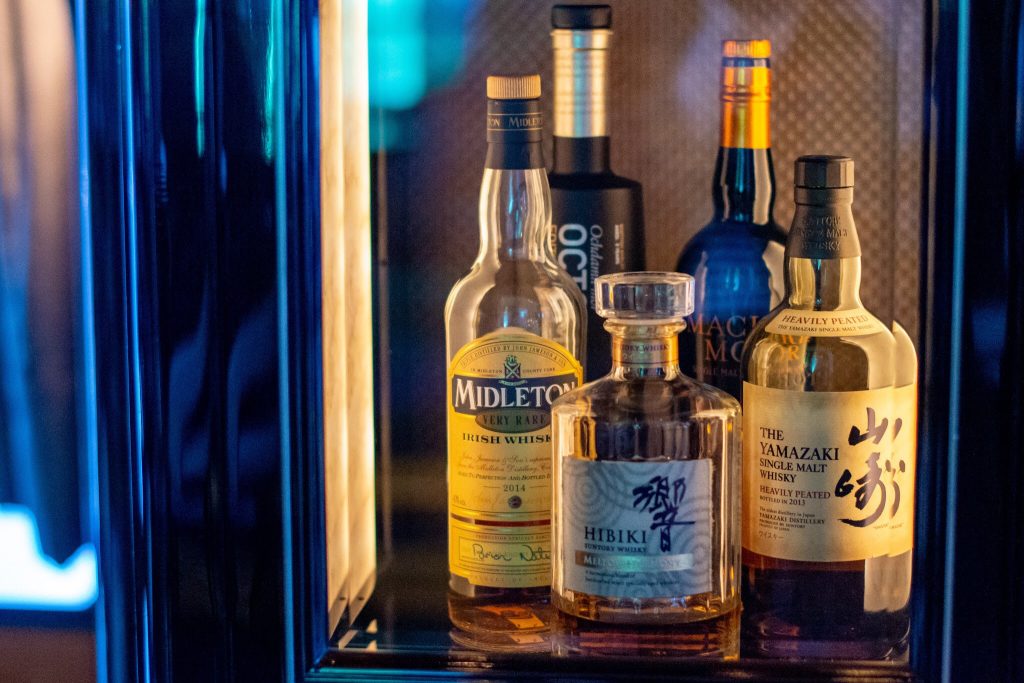 The man watching over the precious cargo is head bartender Kentaro Wada, an Osaka, Japan native whose second dream in life was to become a bartender.“ My first was to be a rockstar,” Wada says. While the award-winning bartender plays music on the side, he’s more often found at The Ritz-Carlton in a crisp white blazer serving some of Tokyo’s most artfully presented cocktails.

After a drink or two with Wada, head to one of his top bar recommendations. Not only are they some of his favorite places in the city, they’re also easy to navigate for foreigners who don’t speak Japanese.

In Kagurazaka, there’s Sanlúcar Bar. “Mr. Shinbashi, who owns it, he’s a really open, nice guy,” says Wada. “He used to work at a super famous bar called Bar Tender in Ginza. What customers get is a very traditional Japanese bartending experience, but with the perk of having a friendly, welcoming owner. Plus the drinks are perfect. “If you go to Sanlúcar, all of the cocktails you can have here are exactly how you imagine cocktails should be,” says Wada.

Ishinohana, meaning flower of stone in Japanese, is a Shibuya bar owned by Shinobu Ishigaki. “He’s my god,” Wada says. “He’s a world champion bartender. And he’s always open minded, too.” Ishigaki is good at getting creative to make new drinks, as well as mastering the classics. Go see Ishigaki, tell him Wada sent you. “Tell him I’m your friend,” Wada says. Find a seat and let the master pick a drink for you. 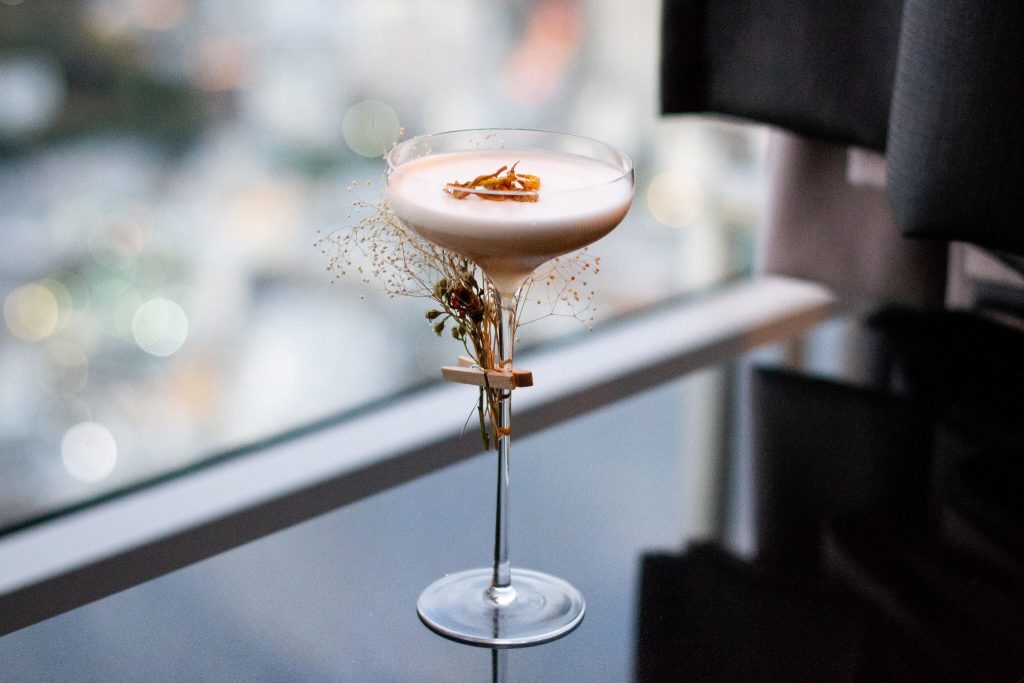 Wada is a little hesitant when he recommends Peter Bar. After all, it’s at a competitor’s property. “I really don’t want to say this, but Peter Bar at the Peninsula Hotel,” he says.

Located near the Imperial Palace, Peter Bar is a great place to go after sightseeing at the royal grounds. “The drinks and the location are always good. But the reason why I really like them is how they build their bartender team. You have champion bartenders and future champion bartenders trying really hard to learn. The people who work there always want to be a really good bartender.”

If you need to give your whisky palate a break, go to Popeye, a casual craft beer bar with a reputation for having a great on-tap selection. There are 70 beers to try, from Japan and elsewhere.“They are really passionate about craft beer,” says Wada of the Ryogoku neighborhood spot. “This bar has a long history of serving craft beer on tap. It’s not just a trendy way.” Try Minoh, Wada’s favorite beer from his hometown, Osaka.