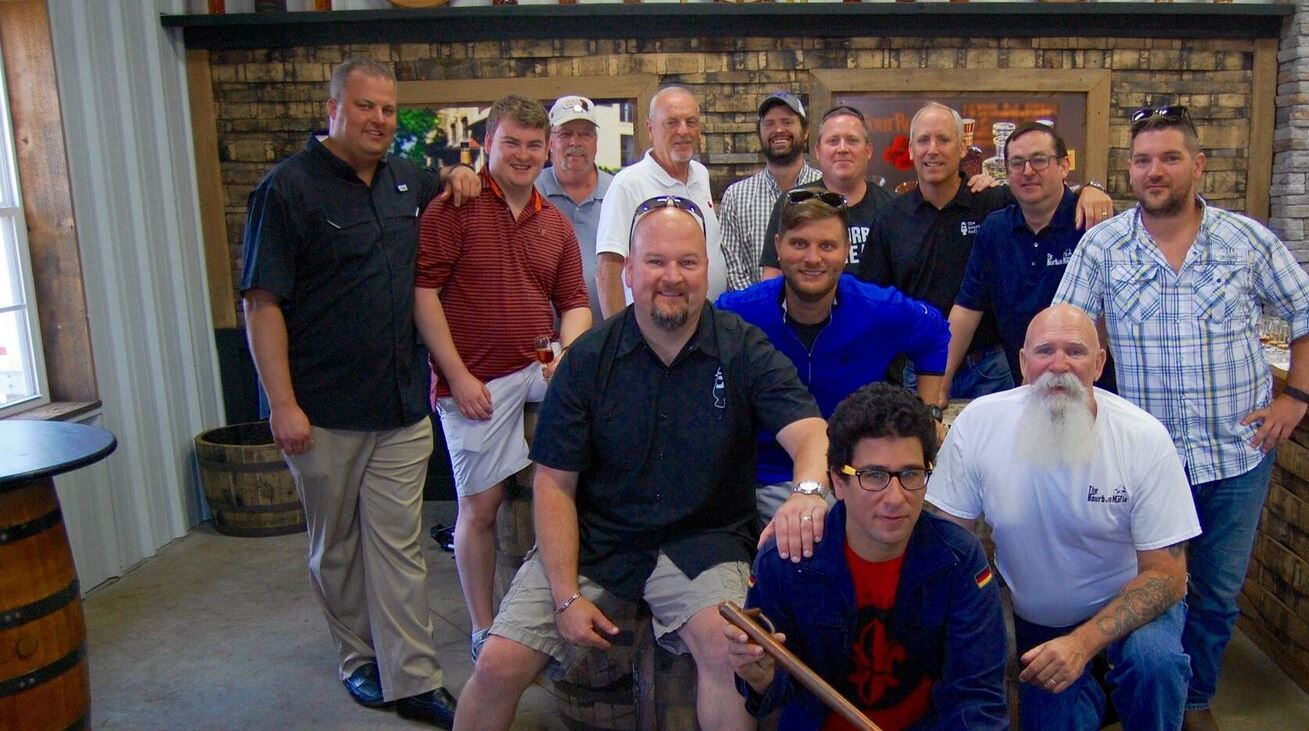 The number of Bourbon clubs and societies forming worldwide is growing in record numbers.  Benefits of joining a brown water group can include the opportunity to partake in private barrel selections or Bourbon tastings in which members pool together different hard to find bottles to share with one another.  One of these groups is The Bourbon Mafia.

Founded in 2013, this group decided to organize itself as a 501(c)(3) nonprofit organization when the founding members wanted to raise money for charity at a Bourbon event.  The Bourbon Mafia is comprised of 37 members from all parts of the U.S. including Chicago, San Francisco, Atlanta and Kentucky. They range in age from mid-20’s to 60’s.

One of the more memorable Bourbon adventures the members have been able to experience was a Bourbon dinner with Angel Envy’s Lincoln Henderson.  The Bourbon Mafia raised money for cancer during that dinner, a disease that Lincoln passed away from a few months later.

Another exclusive event, was the opportunity to say goodbye to former Four Roses Master Distiller Jim Rutledge, by participating in one of the last private barrel selections with him during his last week on the job.  The group selected one barrel for themselves and helped another member, Matt Landan, pick three others for his Bourbon bar, Haymarket Whiskey Bar,in Louisville, KY.

Founding member Justin Sloan shares that the group has raised over $10,000 for charity to date.  He sums up The Bourbon Mafia with, “It’s a brotherhood, even though we do have a female in the group.  It’s kind of like a grown-up fraternity.  At the end of the day, we have a lot of fun.”