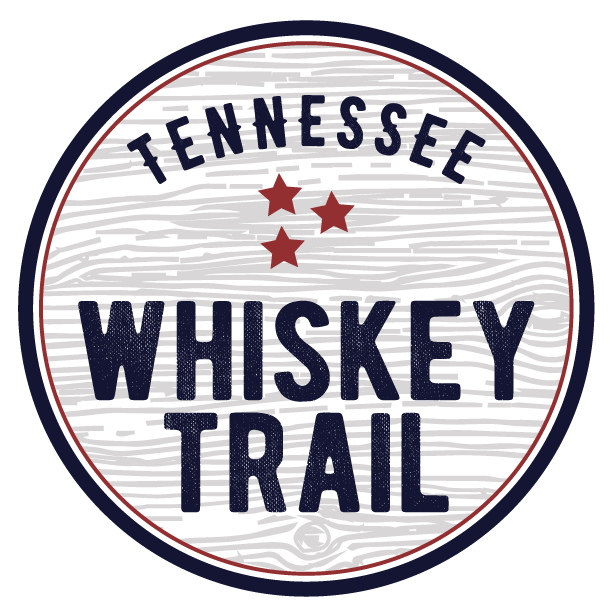 NASHVILLE, Tenn., JUNE 1, 2017 – The Tennessee Distillers Guild, a membership organization consisting of 25 Tennessee distilleries, is proud to announce the official launch of the Tennessee Whiskey Trail, a 25-stop distillery tour across the state of Tennessee.

“The Tennessee Whiskey Trail is a joint effort by all of our Guild members to feature Tennessee whiskey and moonshine, as well as the craftsmen and women that make them,” said Kris Tatum, president of the Tennessee Distillers Guild. “On the Trail, visitors can learn about the art of distilling and about the history and the culture of whiskey-making that is legendary in our state.”

The Tennessee Whiskey Trail consists of 25 distilleries ranging from boutique-sized distilleries to large internationally-recognized operations that span from East to West Tennessee. Along the Trail, visitors can get a taste of the history, tradition, and novelty of Tennessee whiskey, as well as experience the landscapes, landmarks, and genuine Southern hospitality that embody the state of Tennessee.

Several of the distilleries participating in the Whiskey Trail have ties to the Bourbon lifestyle as well. Brown-Forman, whose brand portfolio includes Woodford Reserve and Old Forester, will have a stop on the Trail in Lynchburg, TN at the Jack Daniel Distillery. Diageo’s Bulleit Bourbon also has a Tennessee whiskey cousin on the new Trail in Cascade Hollow, TN, at the George Dickel Distillery. While not a part of the Trail, spirits giant Sazerac Company has also recently invested in the Tennessee Whiskey business with their purchase of the craft distillery Popcorn Sutton.