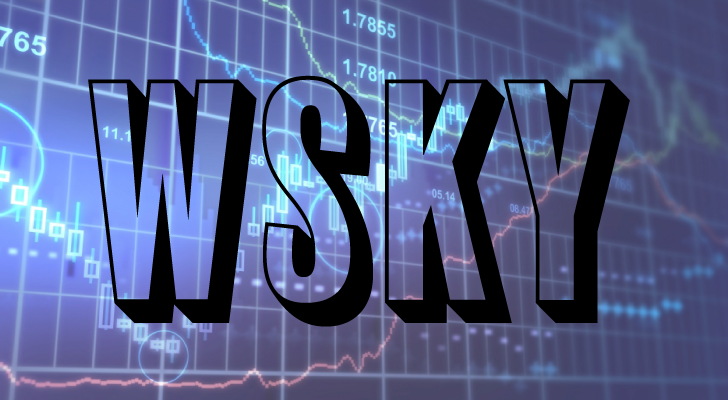 Looking for an opportunity to profit from the Bourbon boom? Don’t have time to start a micro distillery or a barrel-themed amusement park? One way to participate is to pick up some shares of a new financial product (WSKY) designed to track the performance of publicly-traded companies that engage in the production, distillation, storage, or aging of whiskey. It’s the latest in a trend of specialty ETFs that give investors an exposure to asset classes that fit a particular theme. We caught up with the group that brought this to market and dove a little deeper. David Bolton is the founder of Spirited Funds, and Bolton Total Wealth Management; Sam Masucci is Founder & CEO of ETF Managers Group.
Tell us a little bit about your backgrounds.
David: “Sure. I’m 37, and currently live in Bowling Green, Kentucky. I got in the financial services industry in 2005, joined Merrill Lynch, FA in traditional BD space until 2012. Stepped away from that and started my own independent practice. I do very little household financial advisory now, as we launched the Whiskey (WSKY) ETF and in preparation for that. Having been in the industry and loving Bourbon & whiskey in general, I started to take a look at ‘where are the gaps in the marketplace.’ Huge gap between the industrialized supply chain and the value of placing that in an investor’s portfolios holistically, not through picking an individual stock.”
Sam: “ETF Managers Group works with people like David, to take their thematic investment ideas, turn them into exchange-traded funds and then operate/market/wholesale them for our clients, like David. We’re based in Summit (NJ), about 20 miles west of Midtown Manhattan.” 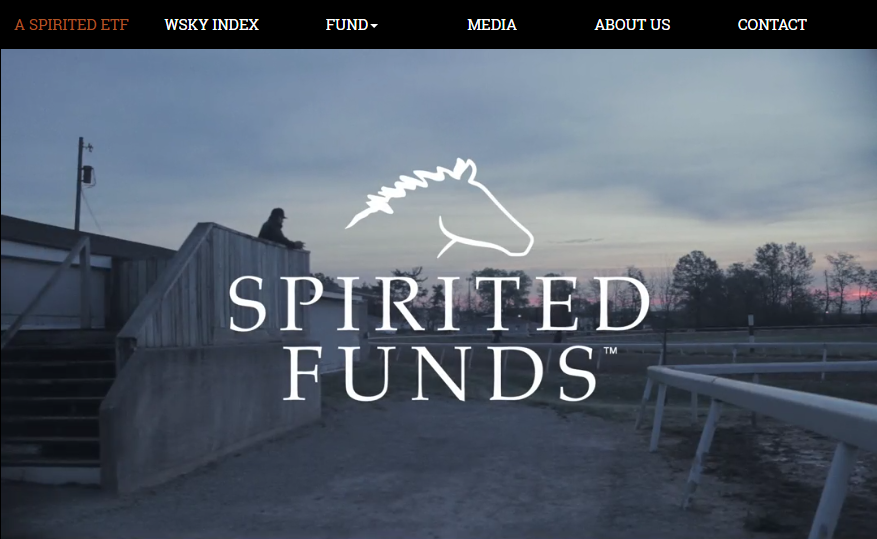 How did the ETF get launched and how does it work?
David: “As we packaged the ETF, there is a tremendous amount of paperwork. First packet we sent to the SEC is like a 300-page filing. That’s why Spirited Funds partnered with ETF Managers Group, because they literally make it turnkey.”
Sam: “The Spirited Funds Whiskey & Spirits Index is designed to track the performance of publicly traded companies listed in developed and emerging markets. The Index includes core companies that are principally engaged in the production, distillation, storage, or aging of whiskey and non-core companies that derive a portion of their revenue from whiskey and spirits. The Index is designed to include the most liquid and investable universe of companies listed on the exchanges of developed and emerging markets.”
Some people talk about a “Bourbon Bubble”, do you all have an opinion on that? Is all this demand going to dry up?
David: “Sam & I had a lot of discussions as we were putting the fund together. As almost anyone knows, that has been significant interest in growth over the last decade. Around 2010 is when a supercycle began. When you look at global demand, the greatest consumption by volume is in India. It’s not the premium spirits there, it’s the middle-of-the-road to the lower quality brands that are being consumed. And one would expect to see that sort of market penetration from the emerging markets, right? And it’s not just driving revenue for the companies that are not only in India, like United Spirits, but Brown-Forman that sells a lot of RTD drinks both in asia and India. The financial statements of the publicly-traded companies show the ongoing & future capital investments into plants & production; but the private-labels are saying the same thing. The suppliers are not expecting that to taper off. You see Bulleit & MGP investing hundreds of millions of dollars into expanding their operations. Maker’s Mark is doing the same. Jack Daniels is doing the same. When you ask them why their doing it, it’s because they expect to see a significant increase of long-term demand. After putting together my own hypothesis about growth trends, etc. I started to talk with members in the industry, like MGP Ingredients, who sees 20 to 40 years of very strong demand.”
In the world of beer, the micro breweries have achieved some scale, in terms of volume of production and units sold. With micro-distilleries, I think it’s somewhat misleading to the consumer and that they’re being lulled into believing all this capacity is coming online. But, the successful ones will likely fetch great valuations as they get scooped up into the larger motherships that can instantly scale up capacity. We see this in other growth industries, as well, where the micro-caps tend to outperform the large caps. So, you guys have 23 holdings in your ETF, which are all primarily large caps. So wouldn’t an investor miss out on the opportunity to not have exposure to the micro-distillery?
David: “MGP produces for smaller labels, and doesn’t sell at the retail counter. And their growth is closely tied with that of the micro-distilleries. So the Whiskey Fund is an opportunity for the investor to have exposure to that supply chain of the micro-distilleries and the explosive growth that is likely to occur from the strongest brands.”
Sam: “This is the 18th ETF we’ve launched at ETF Managers. It’s our experience that when you launch these focused ideas, as we’ve done with WSKY, some of the players that you’d like to have access to, a few things happen. They IPO, they get acquired by portfolio companies. So you do get access to the stronger performing micro caps, once they become part of a large cap. 80% of the fund’s holdings are made up of companies that are international. And of those companies, at least 50% of their annual revenue must be directly attributed to whiskey, Bourbon & the distillation business.”
David: “Globally, alcohol sales in 2015 exceeded $1.2trn and is expected by 2020 to exceed to $1.5trn. Everyone in the industry, from the financial analyst, to the consumer to the producer is expecting. While there is a lot of whiskey consumption in the United States, there is even more outside of the United States. That relates to the fund and how the holdings are allocated. Even down to the requirement that the core companies require at least 50% of their revenue to come distilling & producing Bourbon, whiskey & brown liquors. Which is a convenient similarity to the legal requirement that Bourbon be made with 51% or more corn.”
Do you have plans to do other related spirited-theme funds as well?
David: “Absolutely, as long as it fits within the brand of spirited funds. An overall wine or beer fund might make sense. But right now we’re focused on the Whiskey ETF.”
What do you think the mix of institutional vs retail, will be?
David: “Whiskey is an investment for everyone. We’ve had a high level of interest from institutional platforms. We’ve also had a lot of interest from the individual advisor platform. Whiskey is an investment that is going to serve as a compliment for any investor’s portfolio, to the tune of about 10-20% of the allocation, where it will fulfill multiple roles. It seeks growth, it’s a nice hedge, it’s a nice alternative, it’s got that core satellite approach. The commodity’s link to the companies and the final product themselves helps to create protection against traditional equity market volatility. It’s a boring investment from a fundamentals standpoint, which is what people want, especially institutional buyers, but it’s also a very fun and thematic idea.”
What is your favorite whiskey?
David: “Going to have to be the Pappy 15-year. Number 2 is George T Stagg.”
Post Views: 1,093