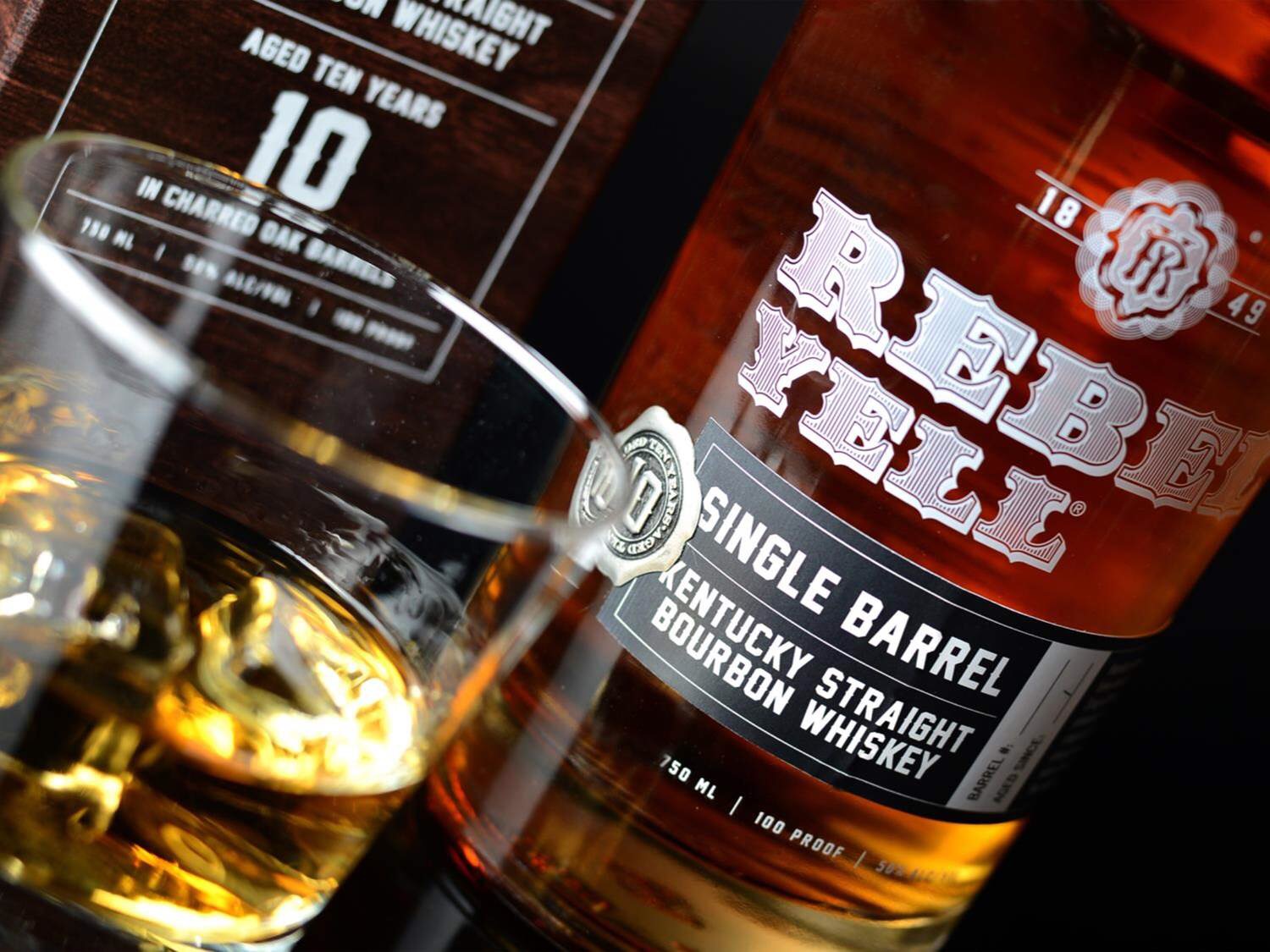 Rebel Yell Kentucky Straight Bourbon Whiskey has announced the limited release of their 2017 Single Barrel Bourbon. The brand touts the new release as being aged for 10 years and bottled at 100 proof.

By bottling the Bourbon barrel-by-barrel, Rebel Yell states that each bottle will have a unique flavor profile – depending on how it aged, its location in the rick house, and the flavor development within that particular barrel.

Rebel Yell Single Barrel recently earned a double gold medal at the 2017 San Francisco World Spirits Competition. A 750ml bottle will be available for a suggested retail price of $59.99 nationwide in a limited release of 2000 cases.