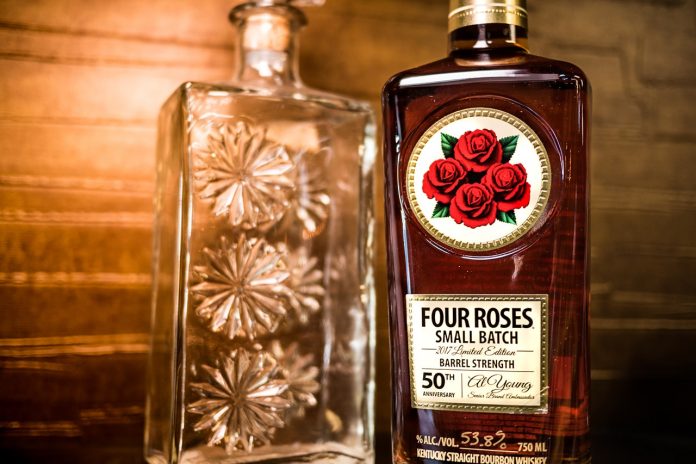 Presented by Liquor Barn and curated by category director Brad Williams, the Bourbon Lodge Rarities Bar returns for a second year, featuring some of the most sought-after, limited release Kentucky Bourbon offerings, many of which are exclusive to Forecastle.

The Rarities Bar will be headlined by the following Kentucky Bourbon Trail offerings, with many more to come.

All Rarities Bar offerings will be released at specific times throughout the festival, only available until limited quantities are depleted. A full schedule of releases will be shared prior to the festival and those with Bourbon Lodge memberships, currently available at ForecastleFest.com, will have exclusive early access to the release schedule.

General Admission, Yacht Club and VIP weekend and daily passes, as well as Bourbon Lodge memberships are available at ForecastleFest.com and all Ticketmaster outlets.