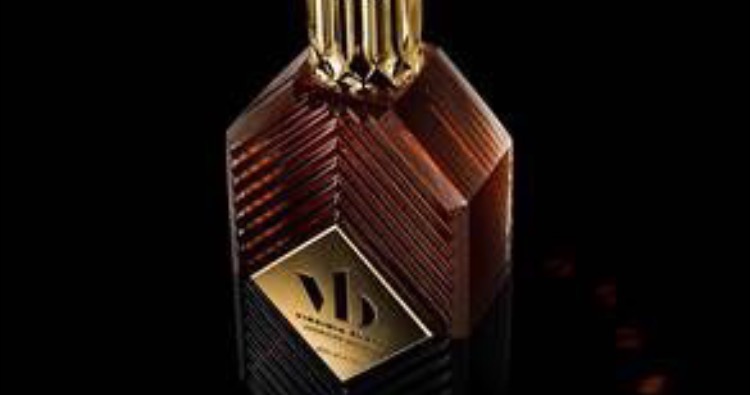 Rapper Drake just announced his involvement in a new Bourbon called Virginia Black.   Bourbon fans in California, New York and Nevada will be able to try the blend of two, three and four year-old Bourbon beginning May 1st.

According to the company, “Virginia Black brings glamour, swagger and soul back to the American Bourbon Whiskey category.”

While it has not been revealed what exactly Drake’s involvement and duties will be with the company, it is common for major celebrities to partner with alcohol brands.  Dan Aykroyd, Sammy Hagar, Sean “Diddy” Combs and George Clooney are some of the stars that have stakes in liquor brands.

Virginia Black will be bottled at 80 proof and have a suggested price of $35. 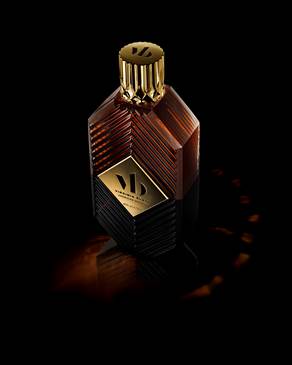