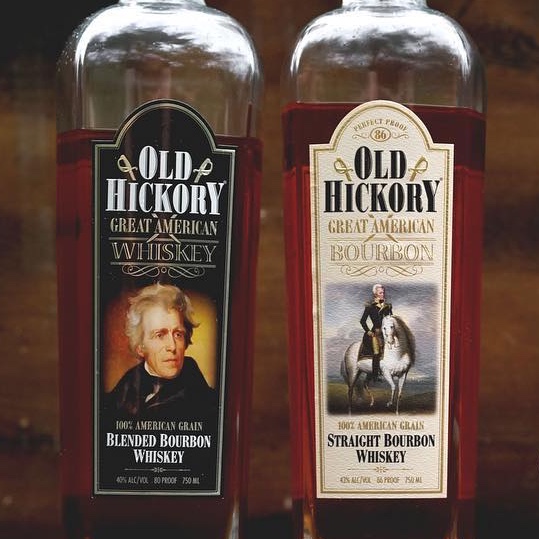 While the US presidents don’t always agree on their policies, we have certainly had our share of drinkers at the helm. Notable whiskey enthusiasts who held the highest office in the land include Harry S. Truman (who reportedly began each day with a shot of Kentucky Straight Bourbon Whiskey), Andrew Johnson (who showed up drunk to his inauguration in 1865 after treating a cold with Brown Water), and Zachary Taylor (who gave us the quote to end all quotes, “Stop your nonsense and drink your whiskey”).

Our commanders-in-chief didn’t just drink their whiskey neat. Teddy Roosevelt was known for his love of Mint Juleps and served them to all his guests in the Rose Garden. William McKinley loved his whiskey so much they named his signature cocktail “McKinley’s Delight.” To make, mix 2oz of rye with an ounce of vermouth, a teaspoon of cherry liqueur, and a dash of absinthe. Garnish with a lemon peel, and cheers to the US of A.

So today, in honor of these great Americans, we raise a glass to our presidents – with some very appropriate Bourbons. 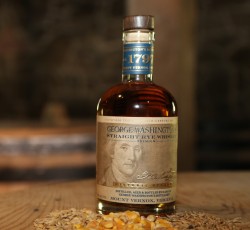 Although he’s known as the Father of our nation, George Washington once ran one of the largest distilleries in the nation. When he returned to Mount Vernon following his presidency in 1797, he hired a Scottish plantation manager who began to plant and distill rye whiskey. Visitors can find whiskey at the plantation today – distilled in the same proportions of 60% rye, 35% corn, and 5% malted barley. 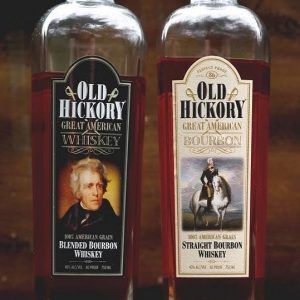 Andrew Jackson, another President and General, also distilled and drank his own whiskey. From Hermitage, his plantation in Tennessee, President Jackson, affectionately called ”Old Hickory,” was known to keep his own juice on hand for guests and friends. R.S. Lipman company keeps his tradition alive with their Old Hickory Great American Whiskey line – Straight Bourbon Whiskey and Blended Bourbon Whiskey. 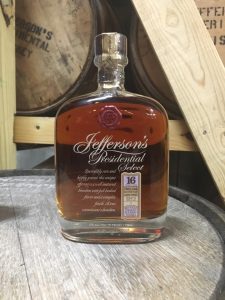 While Thomas Jefferson was not a Distiller himself, the Jefferson’s Brand chose his name for his “curiosity and experimental spirit.” The brand lives up to its namesake. The latest in Jefferson’s Bourbon Presidential Select line has “Twin Wood” attached to its monniker – the juice rested 10 years in its first barrels, and another 6 in newly charred barrels after being chosen for the bottling by Master Distiller Trey Zoeller.

What are you drinking this Presidents‘ Day? Follow us on instagram at @bourbonreview to let us know!