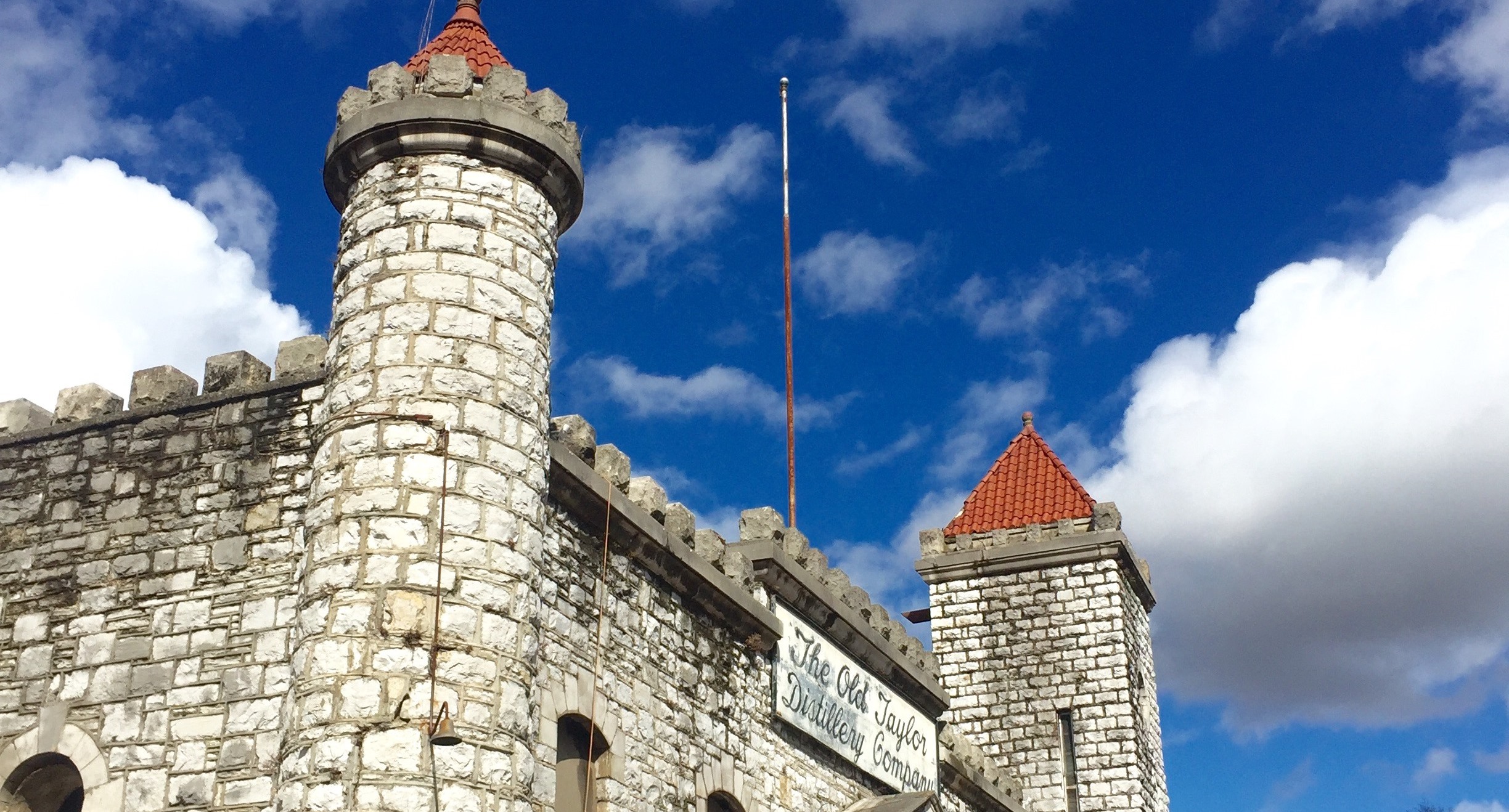 It hasn’t produced a drop of whiskey in decades, but progress is mounting at the former Old Taylor Distillery, just four miles away from Woodford Reserve Distillery, including its new name: Castle and Key. Master Distiller Marianne Barnes and her team are currently working to resurrect the historic site to that will produce Bourbon, rye and gin.

Production of Castle & Key’s flagship bottled-in-bond Bourbon is planned to begin this summer. As Barnes puts it, “The core of Colonel Taylor’s vision with bottled-in-bond was building a relationship of trust with his consumer, providing a literal guarantee of Bourbon’s authenticity and, by extension, quality. Our goal is to embrace and enhance that vision, creating products and sharing the story from the plow to the bottling line.”

Castle & Key plans to introduce a Kentucky native botanical recipe gin this year, rye whiskey by 2018. A traditional style Bottled-in-Bond Bourbon to honor the Colonel’s legacy will be introduced later.

The name Castle & Key gives homage to Colonel E. H. Taylor, who built the Old Taylor Distillery back in 1887. When it was constructed over 125 years ago the distillery, unlike any other, featured a limestone castle, elaborate gazebos, and sunken gardens. 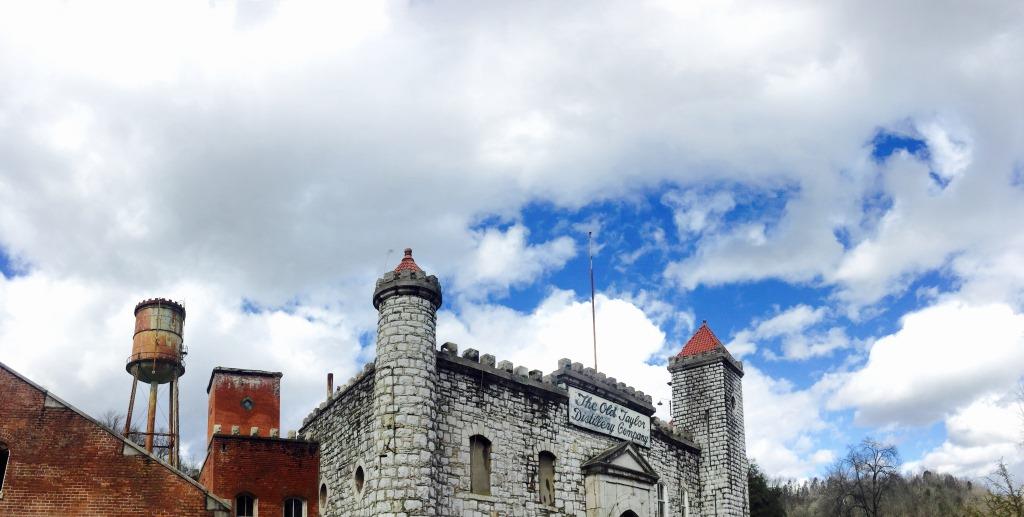 Founding partners Will Arvin and Wesley Murry first saw the distillery after it had been laying in partial ruin from 40 years of neglect and vandalism. Despite the decay, Arvin and Murry recognized its potential and are investing over 6 million dollars to restore it. “Under the rubble and overgrowth, there were 100 year old buildings that were still structurally sound and architecturally astounding, and while a number of people seemed to have passed on this hidden treasure, we knew it could be revived to make great spirits,” said Arvin.

The team is bringing the distillery back to working condition using existing, new and repurposed equipment and materials. New distillation equipment was manufactured by Vendome Copper & Brass Works, and has recently been installed allowing Castle & Key to begin production this summer with an annual capacity of 12,000 barrels per year. The facility also has two barrel storage buildings, one of which is the longest Bourbon rick houses in the world measuring almost two football fields in length.

The only female Master Distiller in Kentucky, Marianne Barnes, is crafting recipes for Bourbon and gin that will use grains sourced from local Kentucky farmers. She hopes to resurrect a mash bill similar to what would have been used during Colonel Taylor’s era. Barnes is also incorporating botanicals grown on site into the gin recipe, that she calls a gin for Bourbon lovers.

Well-known Kentucky gardener Jon Carloftis is using his green thumb to resurrect the historic landscape that will surround the distillery and new visitor’s center. Located at the foot of the towering castle, it features a koi pond with benches surrounded by greenery, southern magnolia and hydrangea. Carloftis also designed a quarter-mile botanical garden path from which Barnes will source botanicals for her gins.

Castle & Key’s on-site limestone-rich water bubbles up from the ground and fills a key hole-shaped pool under the restored 19th century springhouse. Facing the springhouse is a charming red brick train station—where guests arrived in private rail cars for Taylor’s famous Derby parties—that is planned to be transformed into a full-service restaurant. With Carloftis’ touch other outbuildings will also be transformed into event spaces for tastings, cocktail parties, weddings and private events.