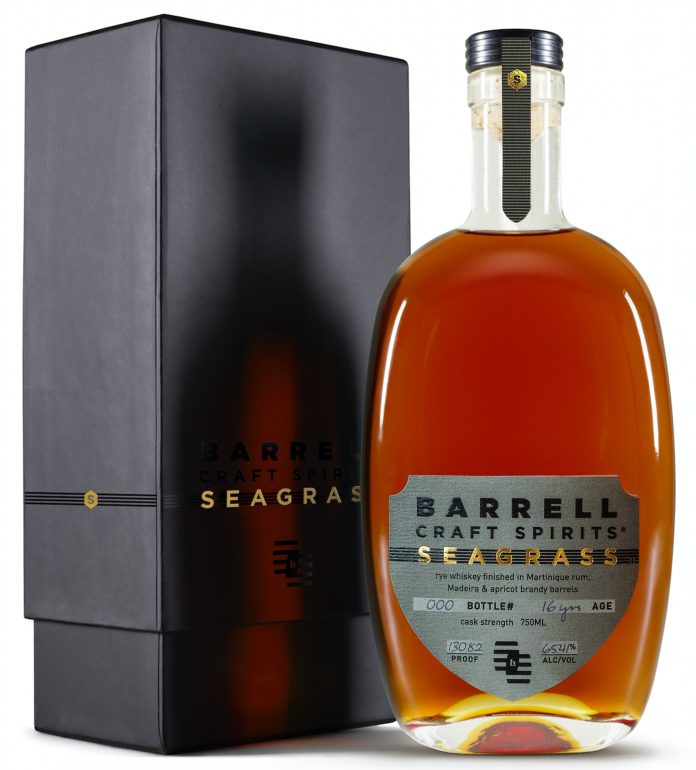 “We knew we had something special with the launch of Barrell Seagrass last year and decided to take that same method of global sourcing and blending, both in whiskey and finishing materials, and apply it to a very special set of barrels,” said BCS Founder Joe Beatrice. “BCS Gray Label Seagrass is an expression rooted in the profile of Barrell Seagrass, but at a level only achievable with older and higher proof whiskies.”

Founded in 2013 in Louisville, Kentucky, BCS selects and blends products that explore different distillation methods, barrels and aging environments, and bottles them at cask strength. BCS’s extensive stocks of high-quality casks mean they can craft extraordinary blends that maximize the nuances of each ingredient. Creative finishes, a liberated approach to blending, and a deep-seated commitment to releasing each whiskey at cask strength and without chill filtration guides every product release.

In addition to BCS Gray Label Seagrass, Barrell Craft Spirits® offers several other special releases that allow its creativity to flourish including: Barrell Dovetail, which was awarded the “Chairman’s Trophy” at the 2020 Ultimate Spirits Challenge, Barrell Armida, the various BCS Gray Label bottlings and the ultra-rare BCS Gold Label Bourbon.

BCS Gray Label Seagrass is now available at select retailers within the brand’s current 48 U.S. markets and online via the BCS website at www.barrellbourbon.com. The suggested retail price for a 750ml bottle is $249.99.