Home Uncategorized Old Fo Gets Bonded With It 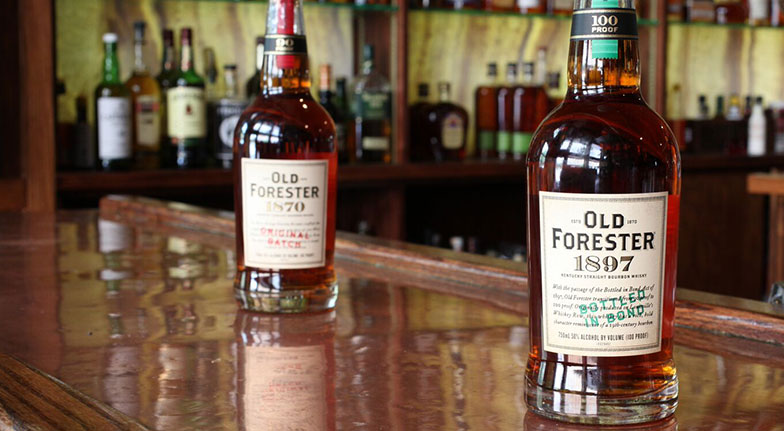 The company that lays claim to being the first bottled-Bourbon in America, has announced a new whiskey to honor the Bottled-in-Bond Act of 1897. Old Forester 1897 Bottled in Bond is the second extension of the Whiskey Row Series it launched last fall. The Whiskey Row series is Old Forester’s attempt to provide consumers with Bourbons that taste very similar to the ones it brought to market from the late 1800’s all the way to just after Prohibition was lifted.

Old Forester 1897 is also riding the wave of the recent popularity of Bottled in Bond Bourbons that have been released. Several Bourbon companies, such as Beam and Heaven Hill have either re-released, developed or created new marketing campaigns to push Bourbons that fall within the Bottled in Bond parameters.

The Bottled-in-Bond Act was passed in order to give consumers assurance from the Federal Government, that the spirit they were drinking had been distilled by one distiller from one distillery, in one distillation season. It also has to have aged in a federal bonded warehouse for at least four years and bottled at 100 proof.

The company says their Master Distiller Chris Morris incorporated, “mirroring production techniques of the 1897 time period” while also, “lightly filtering” in order to create the Old Forester 1897 Bottled in Bond as close to what it would have tasted like during that period.

It will be released in 20 select markets this summer with a national released scheduled for September. The 750ml bottle comes with a suggested retail price of $49.99.