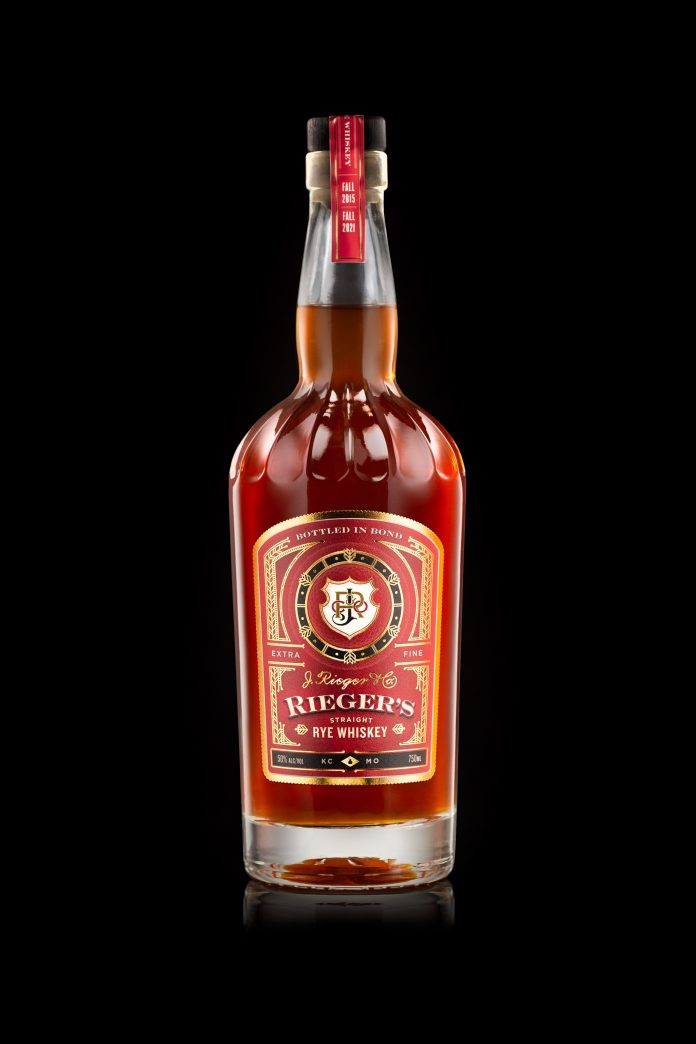 Approximately 6,000 bottles are now available at the J. Rieger & Co. distillery and in select markets throughout the country

“This product is a tribute to Dave Pickerell, the larger-than-life legendary Master Distiller, who was kind enough to bestow upon us his knowledge and passion for creating the finest whiskeys in America,” said Ryan Maybee, co-founder at J. Rieger & Co. “And to Kansas City, our hometown since 1887, for supporting us, believing in us and rooting us on. This is your whiskey to show the world. We’re just getting started.”

Tasting notes feature aromas of caramelized orange, fresh baked bread, flowery notes of orange blossom and cut grass with flavors of toasted cedar, five spice, salty sunflower seeds, and cinnamon. Mid-palate is rich with chocolate-covered cherries, buttered popcorn, and a lingering spicy fruit jam character. It has a long finish with drier notes of sage, mint, and toasted coconut. This extremely balanced product is pleasant to revisit with each sip.

“This whiskey is a pot distilled rye that consists of 96% rye and 4% malted barley. We really wanted to showcase the rye which is why we chose to make it a very dominant rye grain bill,” said Nathan Perry, head distiller at J. Rieger & Co. “We distilled this rye paying very close attention to the spice that we all know and love from rye whiskeys to make sure what we put in the barrel had the aggressive spice we had hoped for. We believe our team has produced something special and we can’t wait to share it.”

In order for a product to be labeled Bottled in Bond, the alcohol must be a product of one distillation season, by one distiller, at one distillery. It must be aged for at least four years and bottled at 100 proof. Only spirits produced in the United States may be designated as bottled in bonded.