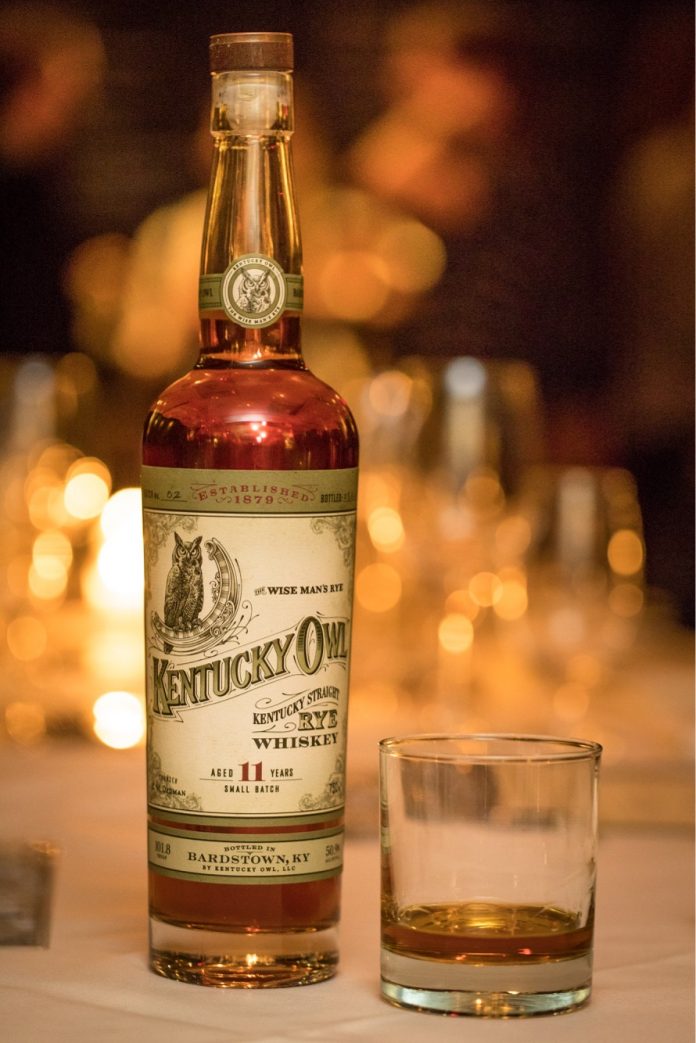 “We crafted this straight rye whiskey to be more approachable to the casual drinker… It’s like you melted a cinnamon roll and gave it a little kick at the end to remind you it was whiskey,” said Dixon Dedman, Kentucky Owl Master Blender. “I was so proud of the product we put out with Rye Batch #1 last year, and what we were able to do with Batch #2, I think is really something special.”

Kentucky Owl 11-Year-Old Straight Rye Whiskey Batch #2 will have a smaller batch volume than the previously released Rye Batch #1, has been aged 11 years, and will be presented at 101.8 proof.