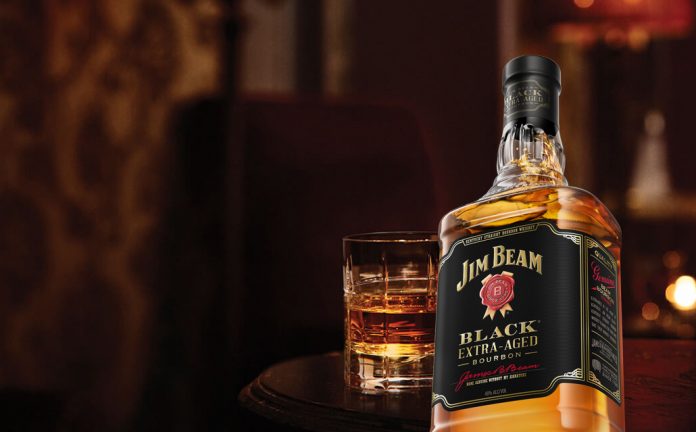 Jim Beam Black Bourbon announced a sweepstakes for one legal-drinking-aged lucky fan to play a round of golf with legendary Chicago Cubs baseball player Ryne Sandberg. The winner and one friend will enjoy 18 holes at Illinois’ Shoreacres Golf Club, plus lunch with the Cubs Hall-of-Famer.

To enter the sweepstakes, fans from Illinois, Indiana, Iowa and Wisconsin can text “JBBGOLF” to 25552 between May 2 and July 31, 2018. The winner will be announced before August 11. Sandberg will also be cheering on his former team with Fred Noe, Jim Beam’s 7th generation master distiller, at the game against the Arizona Diamondbacks on July 24. Noe will be throwing out the ceremonial first pitch.

“Being a Bourbon fan myself, I’m excited to work with an iconic brand like Jim Beam,” said Sandberg. “I’m looking forward to hitting the links and connecting with fans over a few of my favorite cocktails.”

“We’re thrilled to be able to give fans the chance to enjoy quality time and an elevated golf experience with the legendary Ryne Sandberg,” said Rob Mason, Vice President of Whiskey North America at Beam Suntory.

Jim Beam also announced the continuation of its partnership with the Chicago Cubs and Wrigley Field as Official Spirits Partner, which includes naming rights at clubs and bars within Wrigley Field and in-game signage across the stadium. Fans will also be able to enjoy bourbon cocktails, including refreshing Jim Beam Highballs served from Jim Beam Highball Machines, offered throughout the ballpark. As part of the partnership, Jim Beam is releasing 2018 Chicago Cubs-themed, limited-edition bottles in select stores across the city. This offering will feature Jim Beam’s classic Kentucky Straight Bourbon with a customized label commemorating the rich history of the franchise.