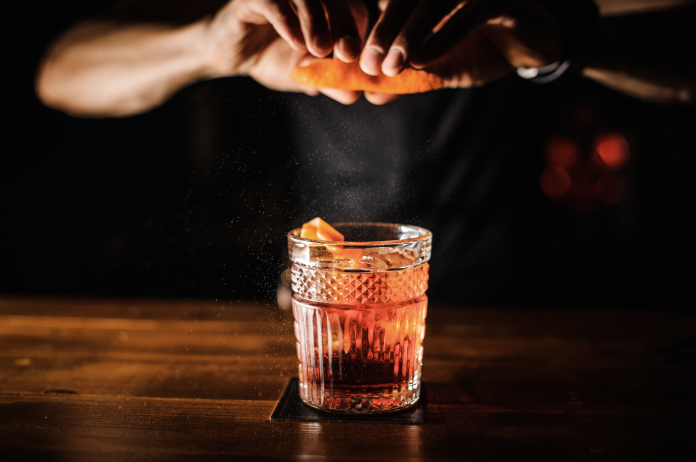 Last week Google revealed the most “uniquely searched cocktails” in the last three weeks. Meaning Google shared which cocktail each state searched for, or “googled,” more than anywhere else in the US. One of the biggest takeaways is the nations united love for the Old Fashioned. It was the most searched cocktail for Washington, D.C., Massachusetts, Nebraska, New Hampshire, New Mexico, Oregon, Virginia, and Washington State.

One standout was here in Bourbon Country, apparently everyone in Kentucky is looking for the Lily recipe. That recipe consists of 1 part Vodka, 1/2 part fresh lemon juice, 1/2 part simple syrup, 3 parts cranberry juice, and just a splash of orange liquor. However, the Lily is one of the official drinks of the Kentucky Oaks and is also served the next day at the Kentucky Derby, I guess that just shows how much folks in the Commonwealth are missing their horse racing!

New Yorkers are also right on brand googling Manhattans along with New Jersey and Illinois. And the Whiskey Sour is the most searched for in Alaska and Pennsylvania.

Here are the top uniquely searched cocktails by state: