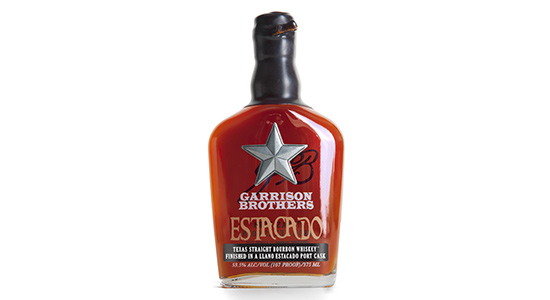 Garrison Brothers Distillery in Hye, Texas, has been hard at work with a handful of recent releases. Their high proof Cowboy Bourbon led the way at the end of September, and was quickly followed by the announcement their Handcrafted Experimentals – Balmorhea and Estacado. 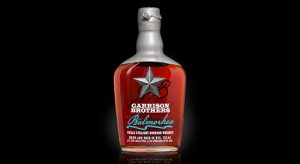 Balmorhea began back in 2012 (or 2013 – the memories are hazy) when Master Distiller Donnis Todd filled 22 white oak barrels with 114 proof white dog. The juice was poured into fresh barrels in 2015, and was bottled at 107 proof. The first release of 375ml “Boot Flask” bottles will be available only in the gift shop for $69.99 on October 20th, but plans are already in place for a nationwide release in the future.

Their second Handcrafted Experimental will be released November 17th, and like the first will be available only at the Garrison Brothers gift shop. This Texas Straight Bourbon Whiskey was first aged two years in American White Oak barrels, followed by 9 months in French oak casks that formerly held Llano Estacado Port Wine. The 115 proof finished Bourbon will be available in 375ml Boot Flasks for $69.99.