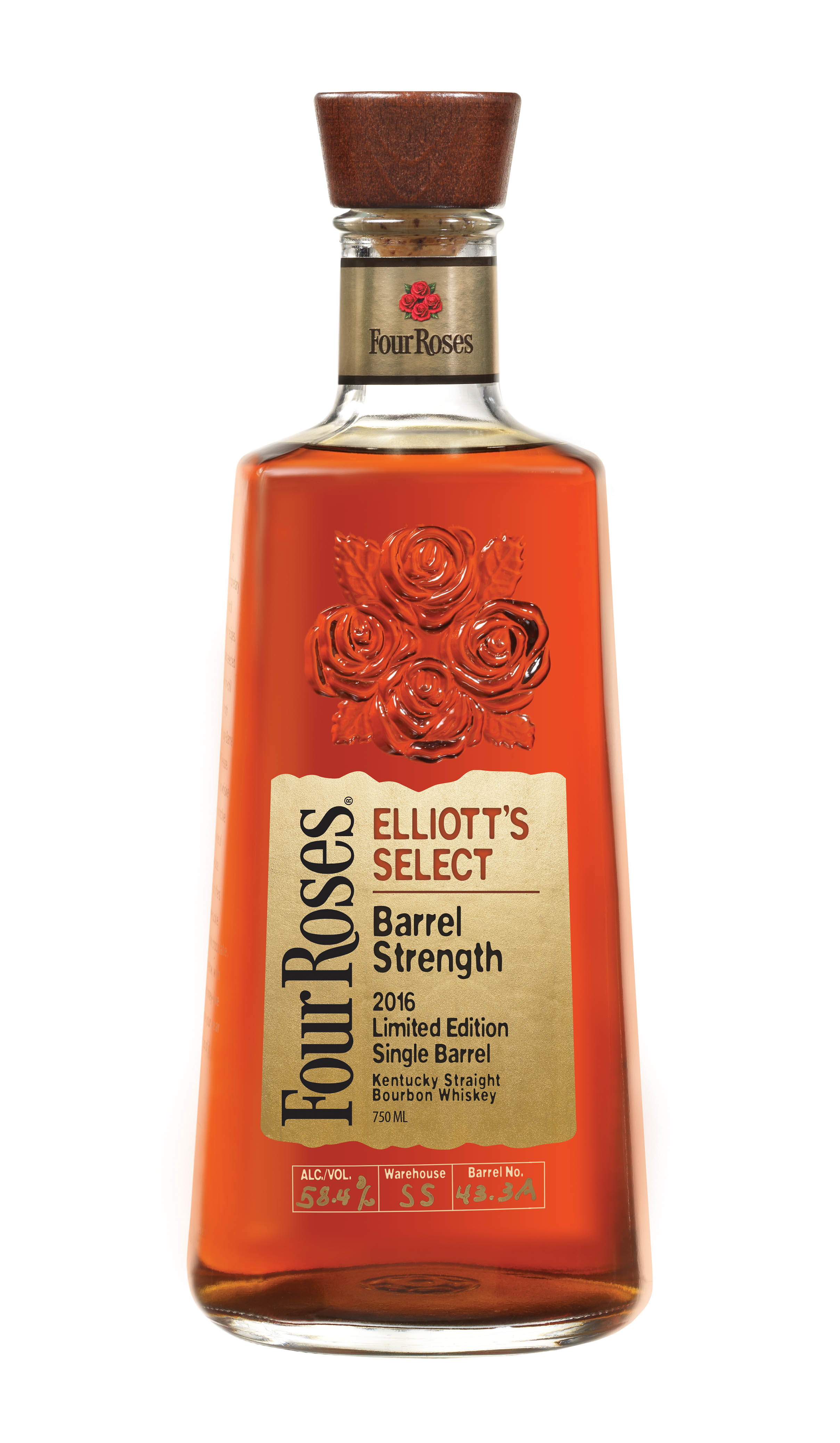 Brent Elliott, who assumed the post of master distiller in September 2015, personally hand-selected the 14-year-old OESK, one of the Distillery’s 10 unique Bourbon recipes. 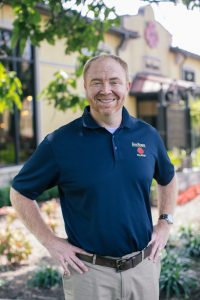 “I’ve always been happiest when I’m so deep into a project that I lose track of time, and that’s exactly what happened when we began the process of selecting barrels for Elliott’s Select,” Elliott said. “There’s something unique about this 14-year-old Bourbon, and now that it has been bottled, I’m looking forward to taking a step back and hearing what our fans think.”

Formerly serving as the Distillery’s director of quality, Elliott’s decade of experience with Four Roses includes everything from applying his chemistry degree to evaluate Bourbons in the tasting lab, to taking part in the selection of barrels for Single Barrel bottlings and limited edition products. Elliott continues to serve as the brand’s director of quality, while also managing his duties as master distiller.

“Being master distiller is something I’ve found difficult to call a job because it’s a privilege and my passion,” said Elliott. “My focus continues to be what got me where I am, and what got the Four Roses brand where it is today, and that’s quality.

Four Roses has said that it will produce and distribute approximately 8,000 hand-numbered bottles of Elliott’s Select in the United States, which are expected to hit retail outlets in June.  But the actual bottles themselves are numbered as one of 10,224, which is a couple thousand more than the original allotment released by the company.  Elliott’s Select will retail for roughly $125 per bottle.