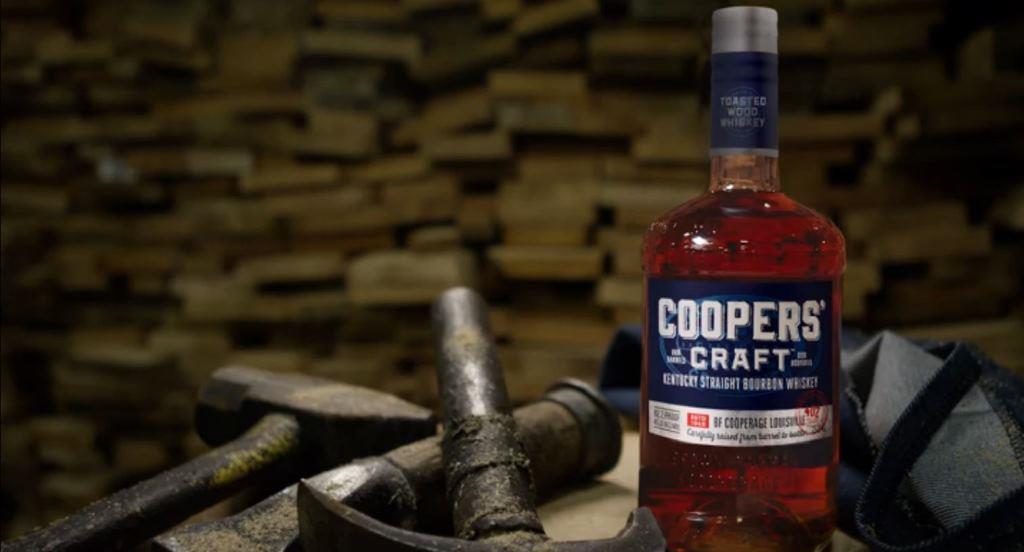 Brown-Forman is introducing their first new Bourbon brand in 20 years that is not under the Woodford Reserve or Old Forester blankets. Coopers’ Craft Bourbon celebrates the company’s more than 70 years as the only major distiller that owns its own barrel cooperage.

The name is meant as a tribute to the craft of barrel-making and the importance of wood in creating flavor for Bourbon. Brown-Forman established its own cooperage in 1945 and is currently the only major distillery to build or raise it’s on barrels.

Coopers’ Craft goes through what the company says is a special beech and birch charcoal filter finishing process after it has matured in the barrel and right before its bottled.  This finishing is different than the one its whiskey cousin Jack Daniels goes through, which uses sugar maple charcoal filtration before the spirit goes into the barrel.

“Coopers’ Craft is the result of decades of experience in mastering barrel-making and maturation techniques to create truly unique Bourbons,” said Lawson Whiting, executive vice president and chief brands & strategy officer for Brown-Forman Brands. “Owning our cooperage is a testament to this expertise and brings to life the notion that what matters most, we do ourselves.”

Coopers’ Craft is bottled at 82.2 proof, lower than Woodford Reserve and Old Forester. It carries a suggested retail price of $28.99 for a 750ml bottle.

Company executives say the roll-out for the premium whiskey will come this summer in Kentucky, South Carolina, Alabama, Louisiana, Tennessee, Georgia, Mississippi and Florida, with plans to expand distribution once supplies increase. 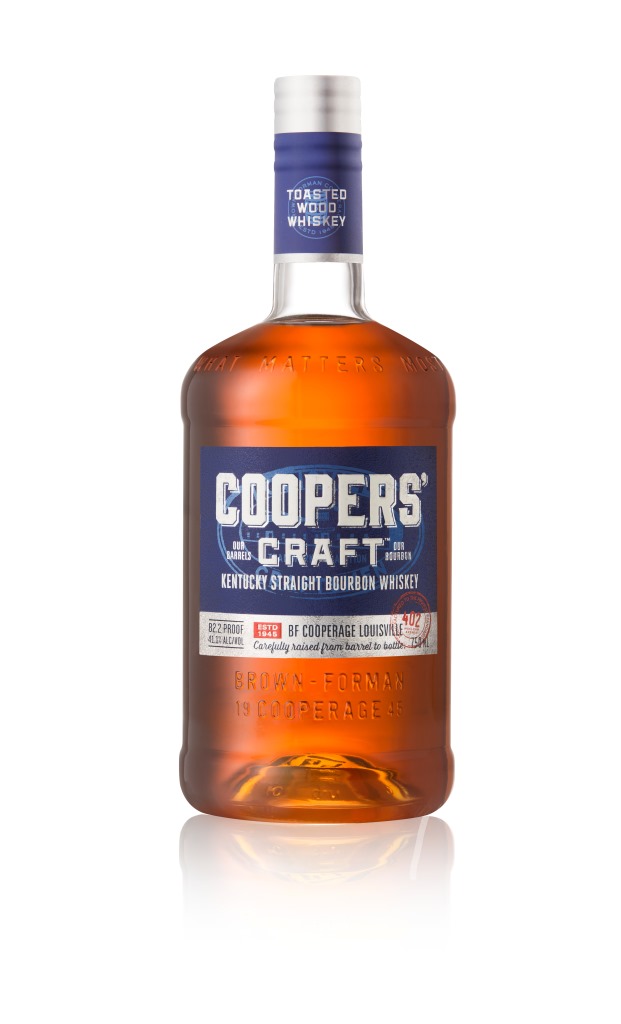