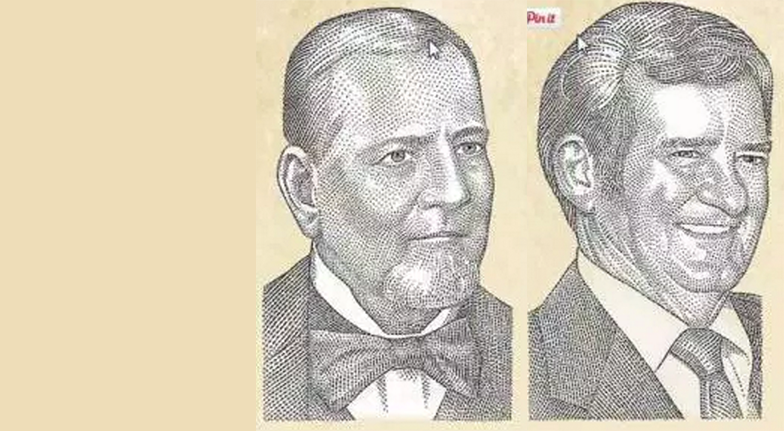 January 22, 2016 – Elmer T. Lee dinner – Known throughout the industry for his expertise and knowledge of bourbon whiskey, Elmer T. Lee quickly rose through distillery ranks to eventually be named the Distillery’s first master distiller. In 1984, Elmer T. Lee introduced the world’s first single-barrel bourbon with Blanton’s Single Barrel Bourbon, and not long after, was honored with his own single-barrel bourbon of his namesake. Join us as we hear more about Lee’s life and are led through a dinner and tasting of the iconic bourbons that make up Elmer T. Lee’s legacy. (NOTE: This dinner is almost sold out.)

January 29, 2016 – Classic Cocktail Party – This is a different twist on the series; a classic cocktail party. Experience cocktails paired with small plates by regional chefs and mixologists. Learn about classic cocktails like the Sazerac Cocktail, and the legendary tales of their creation.

Ticket prices are $65 each or $175 per person for all three events.

All of the events start at 6 p.m. with an optional tour, followed by the tasting/dinner at 7 p.m.

The evenings will conclude about 9 p.m. Attendees must be 21 years or older to attend.

* Note: 1/22 event is Sold Out. Tickets still available for Classic Cocktail Party on 1/29.