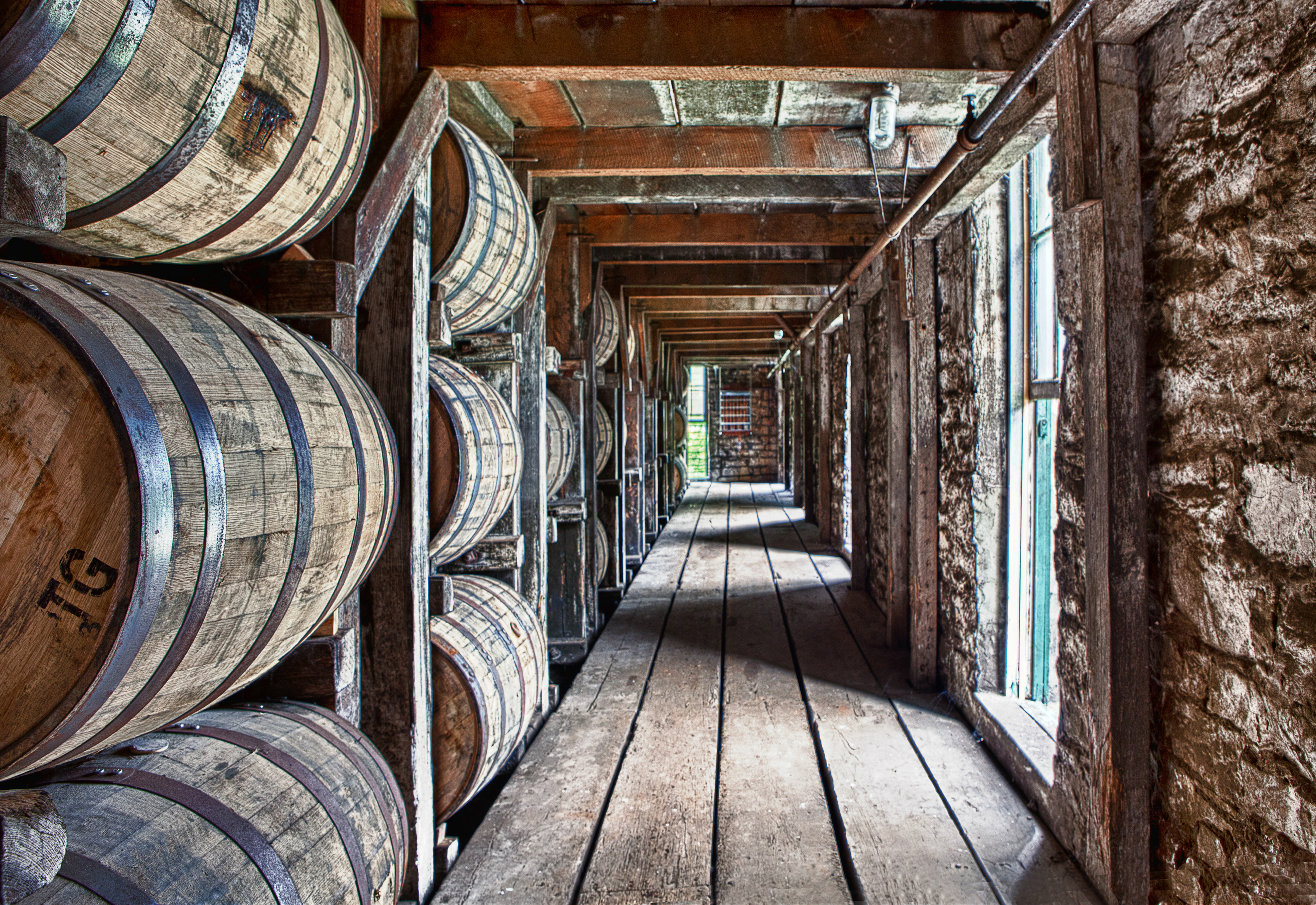 Buffalo Trace Distillery has experimented with a variety of six grains in one Bourbon in their latest Experimental Collection release, Organic Six Grain Whiskey.

While it may be uncommon to come across Bourbons made with more than typically three grains, this six grain product still meets all of the requirements to be called Bourbon, made with at least 51 percent corn, with the other five grains comprising the rest of the mash bill. Buffalo Trace observed that these six grains created a flavor profile that is different than the typical Bourbons produced at the Distillery. For this reason, Buffalo Trace has elected to refer to this experiment as a whiskey in name.

The Experimental Collection is packaged in 375ml bottles. Each label includes all the pertinent information unique to that barrel of whiskey. These whiskeys retail for approximately $46.35 each, are bottled at 90 proof, and will be available in late May, 2017.  Experimental Collection releases are generally quite small and have limited availability.