Home Uncategorized Bourbon Groups Among Those Facebook Pulls Plug On 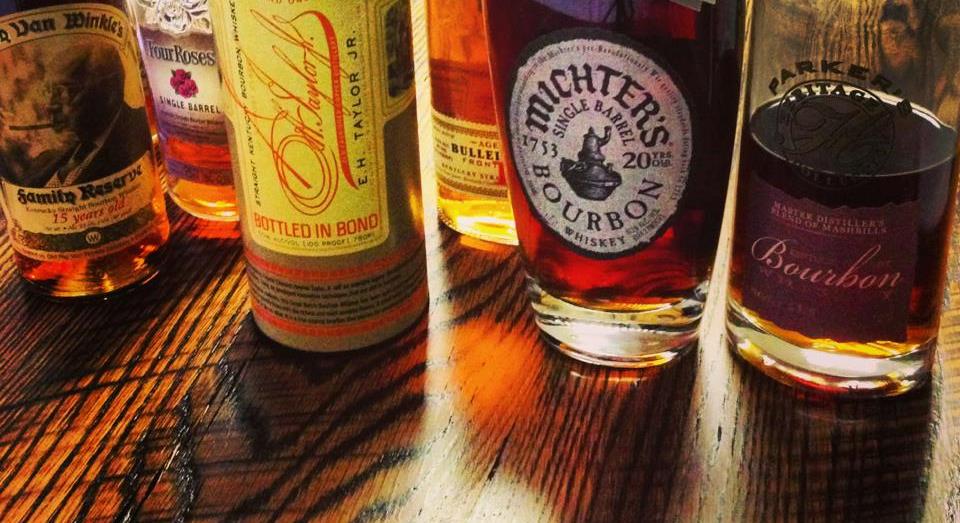 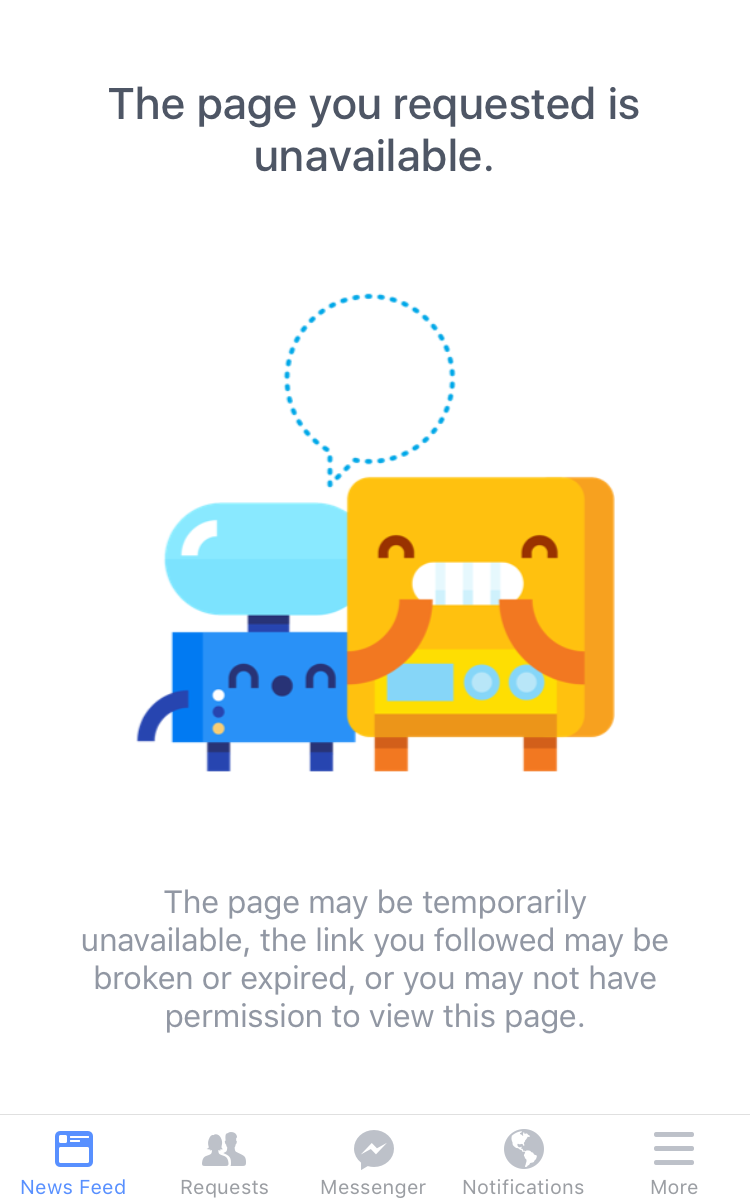 Members of several Facebook groups that were created to bring people together in order to sell or trade Bourbon, are now having a sour experience after Facebook starting shutting those groups down Monday night.  It seems to be an attempt at some spring cleaning by the company to shut down groups focused on aiding members in buying Bourbon on the secondary market.It also echoes complaints from other upset users complaining about “their” groups also being shut down that helped pair people to sell wine, beer, cigars and as well.

One of the most popular groups was titled, “Strong Water Trading” who amassed over 6,000 members—despite being a private group.  People normally would post a picture of the bottle they were selling and either list a price they wanted for it right then (referred to as “Buy It Now” or “BIN”) or they would use an auction platform and members could bid on the bottle with the seller giving instructions on when the auction would end and their terms for shipping.

While some transactions were just all about making a quick buck, it was very common to see comments about the item that could be very useful or educational.  The communities that attracted the most members seemed to have good administrators or experts that monitored these auctions who would chime in from time to time.  This would happen especially on really old or rare bottles, when there were questions about which distillery the juice came from, or if help was needed to date the bottle.

What seemed to be great about these groups was the internal policing everyone tried to participate in.  If a buyer claimed a seller was being slow or seemed not responsive about settling up on his end of the deal, any “SOS” from a buyer would be heard and responded to by members who would try to track down the seller until they responded, or made good on that deal.  Those type of transactions were extremely rare because groups like Strong Water Trading had a reputation of buyers and sellers that kept their word, helping them attract thousands of member requests.

But the good intentions of holding people accountable unfortunately turned sinister and into a witch hunt for one small business owner with ties to these groups.  Some members started posting Tuesday that they believe a seminar Matthew Landan gave a few hours before the groups were shut down, caused the response from Facebook.

Landan says he was in Baltimore giving a seminar titled, “The Bourbon Underground” to 25 bartenders.  The purpose was to give insight on how to source and price hard to find whiskey.  Landan admits that he did mention some of the names of the groups that were shut down recently, but he believes it’s ridiculous to blame him for their demise.

At first, he thought the comments on Facebook suggesting his seminar was the reason behind these groups being shut down was a joke.  But after he delivered a few tongue-in-cheek comments he realized quickly that people thought he had acted carelessly and was even malicious in his attentions.

Landan reveals, “People have been saying nasty [things] about me, and about my passion of Bourbon.  People have posted my address and threatened me.  I’ve become the poster-boy for something that has probably been in the works for some time.”  He also believes they’ve attacked his business Haymarket Whiskey Bar in Louisville, since it has received several 1 star reviews Tuesday on Yelp and Facebook.

Landan justifies his innocence by saying Facebook has in the past closed several of these Bourbon groups.  He also points to the social media giant targeting groups that specialized in guns, beer, cigars, wine and other federally regulated products of the ATF and not just Bourbon groups.   He believes that the ATF would have more pull into forcing Facebook to look at shutting down these groups, then the 25 people in attendance for his seminar.

He also says that not all the groups he mentioned at the seminar were shut down by Facebook, giving him another reason to believe his seminar did not cause the Bourbon secondary market groups to be closed off to its members.

The Bourbon industry itself has also joined the cause to shut down avenues that allow the sale of Bourbon that does not involve a retailer with a liquor license.  In late 2015, the Sazerac company, owners of Buffalo Trace Distillery sent out a press release that warned consumers they could not guarantee the products people were buying on the secondary market were not counterfeit, and reminded consumers that such actions were illegal in most states.  It also stated, “We are continuing our efforts to shut down the illegal ‘secondary’ market for our whiskeys.”

Regardless of the high probably of his actions not having any impact on the decisions made by Facebook hours after his seminar, he feels some damage has been done to his reputation and possibly his business.  Landan sums up the reaction with, “It’s 2016 and that’s the way America and the internet works.  At least I can leave this behind for now and go watch a Baltimore Orioles baseball game.”