Home Events A Bourbon and Cheese Pairing With Tim Gaddis 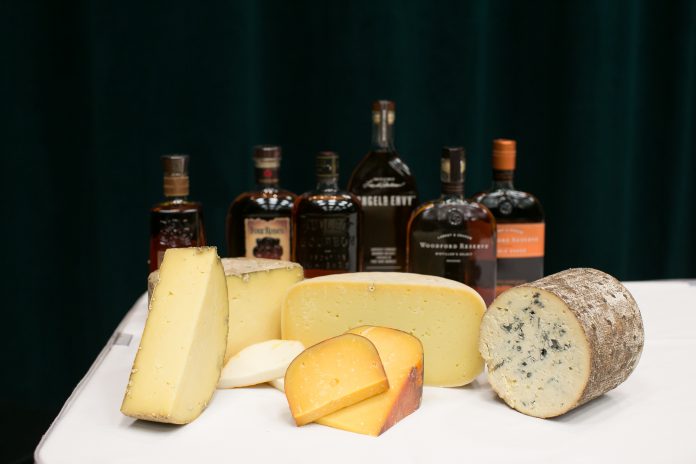 Happy National Cheese Day! Originally published in our Spring 2015 Issue, trying this Bourbon and Cheese pairing is the perfect way to celebrate.

Not everyone can say they were tackling criminals before tackling the culinary arts, but Tim Gaddis can. Prior to enrolling in culinary school, Gaddis was a 10-year veteran of the police force of the city of Ellijay, Georgia. He quit that job after his first child was born. His wife’s job as an attorney brought home substantial more income than Tim’s law enforcement job so he decided to become a stay-at-home dad for a while.

After a few years away from fighting crime, Gaddis decided to study at the French Culinary Institute in New York City and got a job at Murray’s Cheese shop in the city. After finishing his culinary training, his wife’s bosses wanted her to move back to the Atlanta area to be closer to her clients.

Tim’s next gig was working along with Star Provisions Chef Anne Quatrano and eventually became the cheese buyer from 2003-2014. He just took a new position as the creamery manager at Many Fold Farm which specializes in sheep milk cheeses.

Tips for Hosting a Bourbon and Cheese Pairing 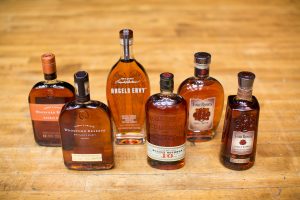 When putting together a cheese plate, Tim always picks out cheeses that have different flavors. But he says always pick out cheeses you like and don’t choose something that doesn’t agree with your palate just to have some variety. “Look for strong flavors. Mild flavors. Soft and hard cheeses. Blue cheeses. Different profiles and styles are going to give you that variety. It keeps your palate awake.”

When Gaddis is paring cheese with Bourbon, he has a different approach about the flavors than he typically does with wine.

“With wine and cheese pairings I typically prefer flavors that are contrasting. For instance, I like to pair a strong blue cheese with a sweeter wine. But with Bourbon, I personally enjoy when the flavors of the cheese complement the Bourbon. One of my favorites is to pair a gouda that’s been aged about five years with Angles Envy. Both the cheese and the whiskey have a distinct sweetness right up front. I’ve found that the like flavors mellow out or become muted and it allows other flavors to be discovered from the cheese and Bourbon.”