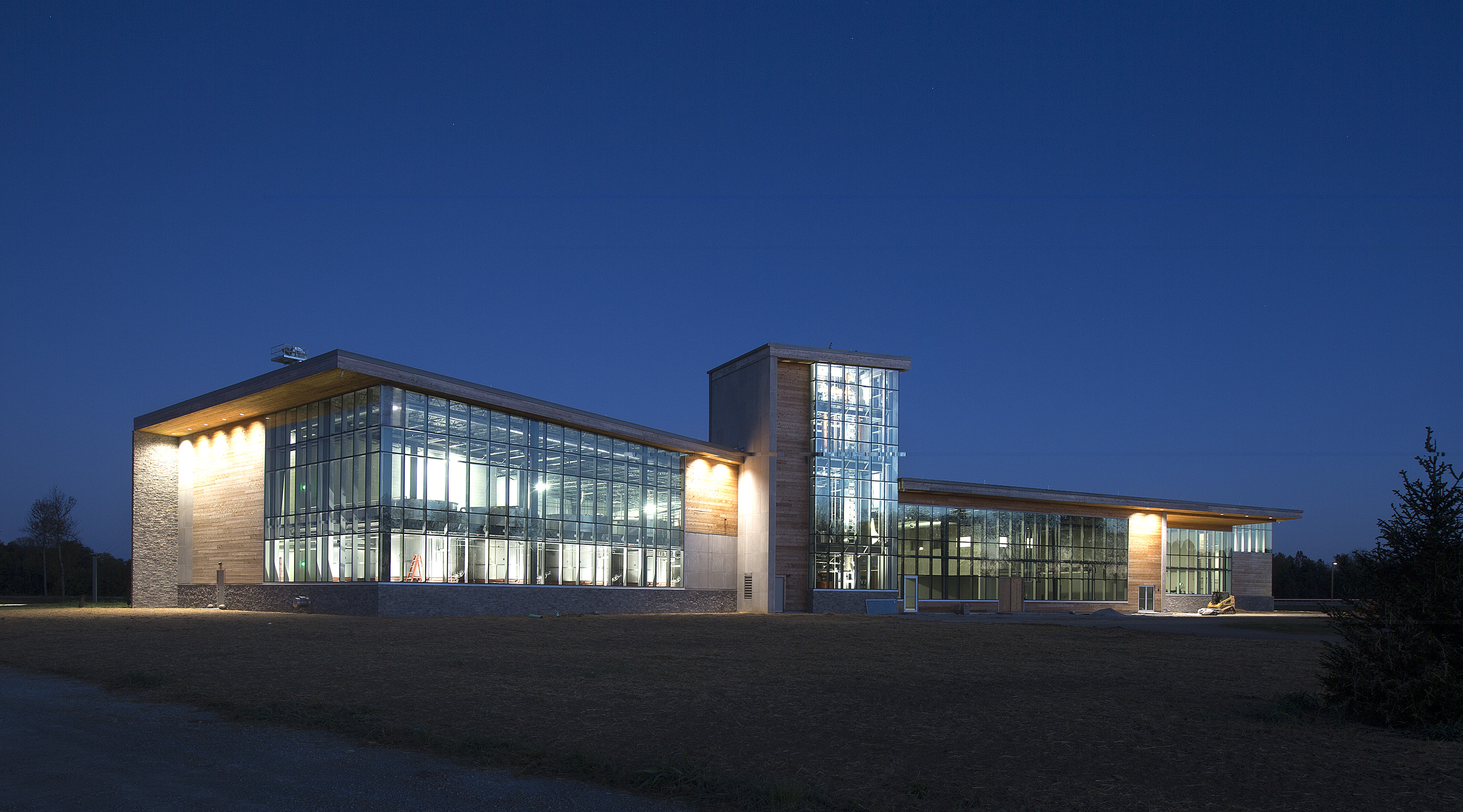 September is always a special month for the Bourbon industry because of it being distinguished as National Bourbon Heritage Month.  But this past September was extra special for the Bardstown Bourbon Company (BBCo) who fired up their cookers and column still for the first time to make Bourbon.    That would be enough exciting news for the entire year for most Bourbon distillers, but BBCo is trying not to be your average distilling operation and other alcohol powerhouses have taken notice.

Just a month after making their first batches of Bourbon (which we’re told was a wheated-Bourbon) BBCo announced that the alcohol giant Constellation Brands was buying a minority stake in the company.   Ben Dollard, senior vice president and chief growth officer for Constellation Brands said this about the deal, “Investing in a state-of-the-art Bourbon facility at Bardstown provides us access to knowledge and production capability to support our emergin premium spirits portfolio over time.”    No other specific details about the deal were disclosed, such as what percentage of the company was sold to Constellation or a valuation of the stock purchased.

It has also been a busy period for Constellation, as they have now jumped knee-deep back into the American Whiskey market.  The Wall Street Journal reported on October 4th, that Constellation had purchased High West Distillery for the price of $160 million.  Constellation reportedly beat out Pernod Ricard and LVMH Moet as other potential buyers for the Utah-based High West.  The purchase of High West and the minority stake in BBCo ends Constellations draught of having a piece of the exploding American Whiskey market since they sold Barton Brands to Sazerac in 2009.

BBCo is taking a different approach to their business strategy than most start-up distilleries.  While they plan on developing their own brands, BBCo is also open about producing whiskey for others.  Their campus is currently on 100 acres of land in Bardstown and will offer their clients not only the facilities to produce the Bourbon or rye whiskey of their choosing, but warehouse space as well to age their product.

BBCo currently has a distilling capacity for 1.5 million gallons of alcohol a year, and has announced that they have contracts to sell the entire capacity to their clients and for their own future brands.  This type of early success is why BBCo was designed specifically to expand quickly and efficiently if demand for their whiskey increased.  They have the capability to expand to up to 6 million gallons of alcohol a year if needed.

While BBCo hasn’t announced who their clients are by name yet, their President and CEO David  Mandell his given a general description of who they will be making whiskey for.  Mandell insists that they currently have about 12 clients who are either already established or have vast experience in the alcohol industry.  He also claims they have, “turned away way more requests” to make whiskey for outside entities then they have accepted.  Mandell also says BBCo is doing contract durations for their clients for up to seven years.

BBCo is expected to hosting visitors at their facility sometime in 2017.  They are planning to have different experiences for those who check out their Bardstown campus such as mixology classes, to go along with traditional Bourbon education.   They are also planning to install one of the largest “living walls” on the exterior of the facility in Kentucky, to flank a large bar that will serve a large collection of whiskey, not just labels produced there.

But don’t expect to stop by without having to spend at least a little bit of cash.  Mandell states, “Nothing here is free.  Which we think is a positive thing.  We will bring extra value to the experiences we offer.”