Home Food and Drinks These 7 New Spirits Prove You Don’t Have to be Whiskey to... 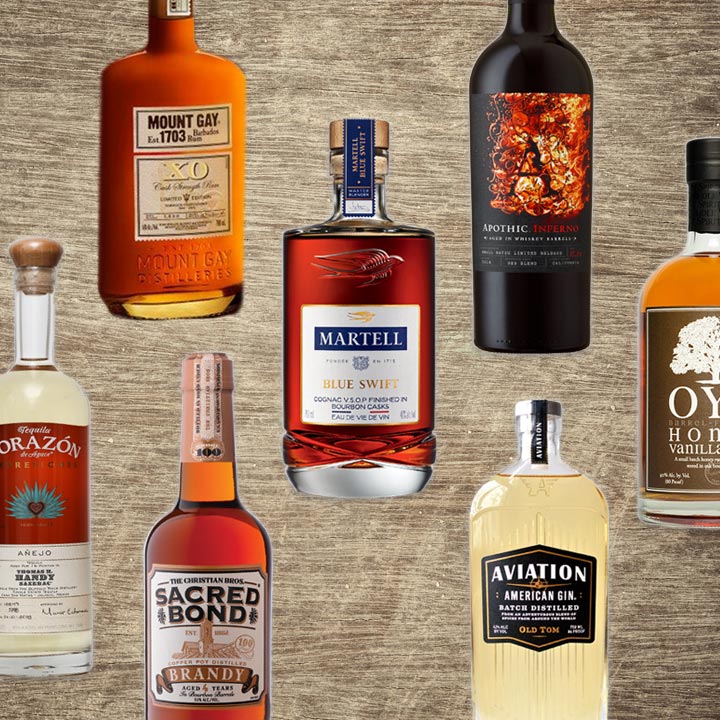 As anyone who enjoys brown spirits knows, the barrel in which they are aged is one of the biggest sources of flavor. In fact, some whiskey distillers and experts estimate that as much as 60 percent of the spirit’s character is derived from time spent inside the wood, traveling in and out of the staves as the temperature fluctuates. For many years now, distilleries have been putting spirits besides whiskey into ex-bourbon or whiskey barrels to impart into the spirit the rich, complex notes left behind in the porous wood. Rum and tequila, in particular, often see the inside of a barrel. Nowadays, you can find a spirit aged in ex-whiskey barrels in almost every category, from cognac to gin and vodka. These are some of the best recently released spirits that have spent some time inside a barrel and are better off for it. 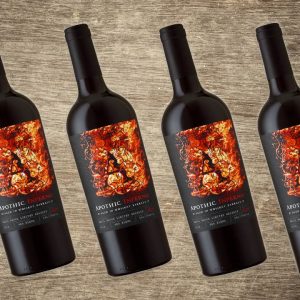 California’s Apothic Wines released this limited-release, barrel-aged selection this past fall specifically with whiskey drinkers in mind. This red wine is aged in charred white oak whiskey barrels for 60 days, bringing a darker, more complex flavor to an already fruity and rich wine. This isn’t just a gimmick—you can really taste the oak in this bold red blend. 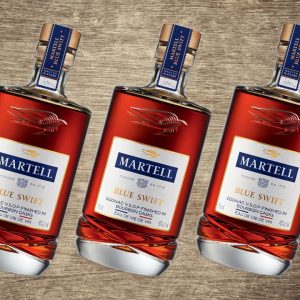 Martell, France’s oldest cognac house, recently introduced its Blue Swift expression, available exclusively in select U.S. markets. The idea for this release was a tribute to Martell’s longstanding relationship with America; the brand started shipping its cognac barrels from France back in 1783. This is the first ever Kentucky-bourbon-barrel-finished cognac for Martell. The company doesn’t say exactly how long the eau-de-vie de vin spends in ex-bourbon barrels, but the results are indisputable. Lovely notes of vanilla and oak shine through the cognac’s dried fruit base, making it a perfect whiskey substitute for a classic cocktail like a Manhattan. 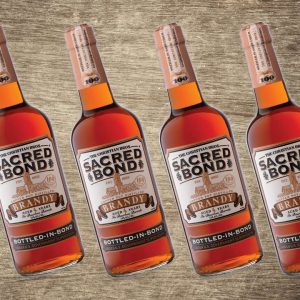 Heaven Hill Brands is perhaps best known for its Evan Williams and Elijah Craig bourbon, so it makes sense that the company’s brandy line would see the inside of a barrel at some point. Christian Brothers Sacred Bond is the first bottled-in-bond brandy, according to Heaven Hill. It’s aged in bourbon barrels for four years and comes in at 100 proof, as mandated by the Bottled-in-Bond Act. The brandy itself is distilled in copper pot stills in Napa, Calif., as it has been since the Brothers started planting grapes in the late 1800s. The brandy is flavorful and oaky, another fine collaboration between grape and grain. 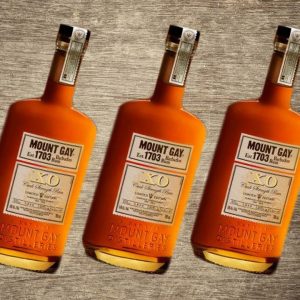 Only 3,000 bottles of this Mount Gay rum were released in celebration of the 50th anniversary of Barbados becoming an independent nation. This bold spirit is bottled at 126 proof, making it an excellent but potent sipping rum best enjoyed with a splash of water of an ice cube. The XO is a blend of rum aged between eight and 15 years in ex-bourbon barrels, giving it a rich, oaky taste that complements the inherent sweetness of the spirit. This is truly rum for whiskey drinkers. Sure, you can make a Dark & Stormy with this, but you’re better off sipping it in a Glencairn glass. 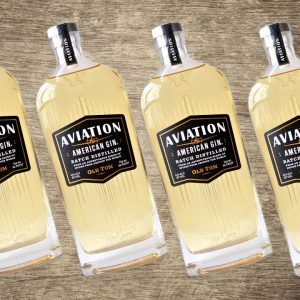 Portland, Ore.’s House Spirits Distillery recently sold its Aviation gin to Davos Brands. House Spirits will continue to distill the gin, however. This limited-edition Old Tom expression was aged in first-fill Westward Oregon straight malt whiskey barrels for a year, giving the already flavorful spirit a copper tinge and lovely vanilla and wood flavors. The botanicals used to make the gin include juniper, coriander, lavender and anise, ensuring that the spirit has a flavorful and versatile base to begin with. Aviation American Old Tom can certainly be used in any gin cocktail, but it’s also a great sipper, neat or on the rocks. 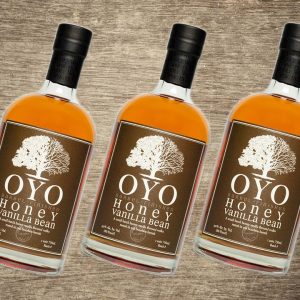 Middle West Spirits takes its signature OYO vodka, made from red winter wheat, and infuses it with wildflower honey and fair-trade vanilla beans before finishing it for an undisclosed length of time in ex-bourbon barrels. The result is a honey-colored vodka that’s flavored with the infusions but not too sweet, with a slightly oaky and nutty taste as well. 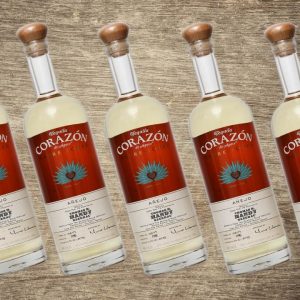 As we all know, it’s incredibly hard (and expensive) to get your hands on a bottle of Pappy Van Winkle. Fortunately, it’s a lot easier to find a barrel-finished bottle of tequila from Corazón, the latest round from the brand. The tequila is distilled from 100 percent blue agave, before being placed into Buffalo Trace Distillery barrels for aging. The newest expression, the Thomas H. Handy añejo, is aged for 19 months in corresponding barrels. If you like aged bourbon, you will certainly like this earthy and nutty tequila.