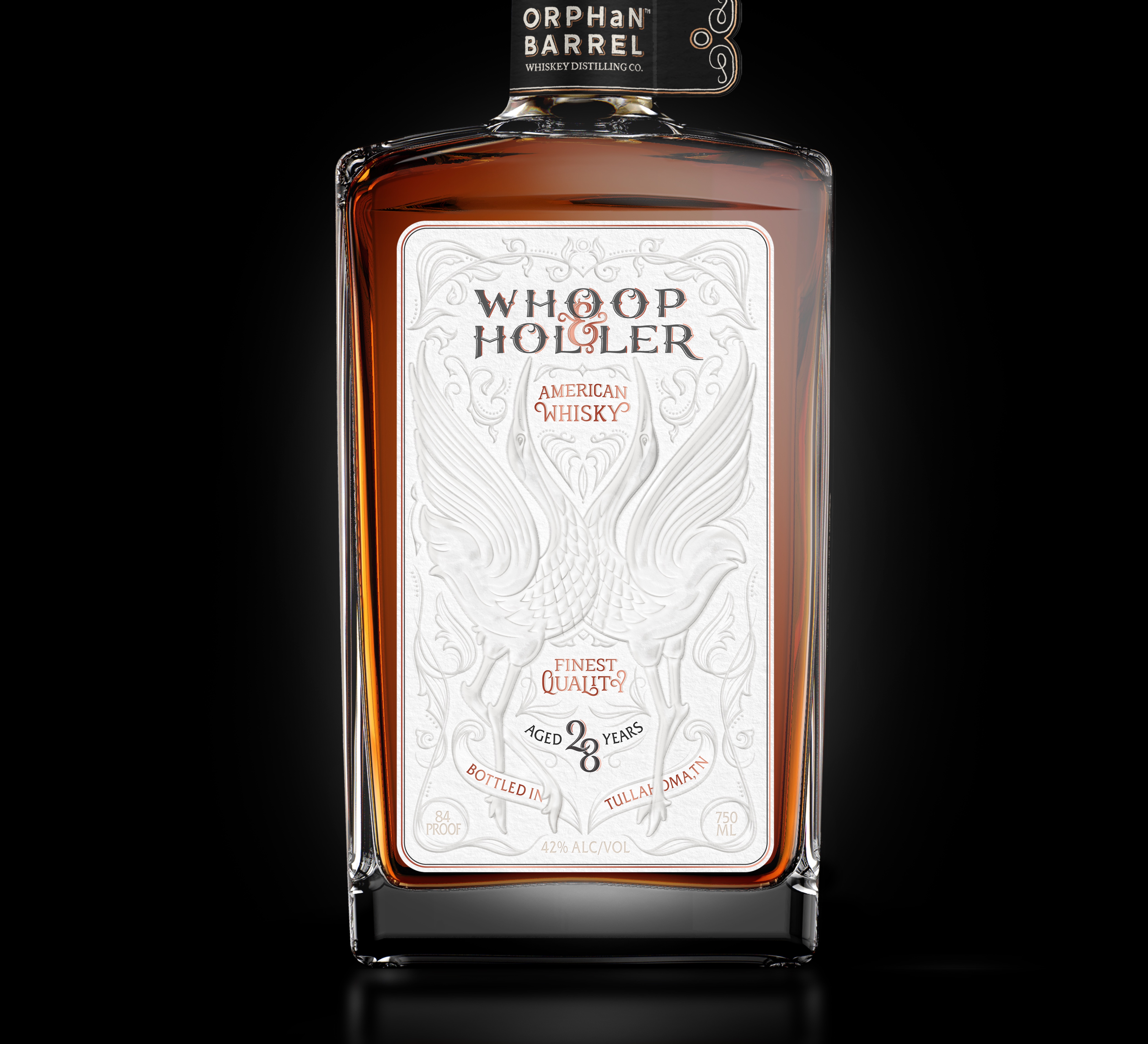 Whoop & Holler is the next whiskey to be released by Diageo under their Orphan Barrel Distilling Company brand of brown water.  It is the ninth Orphan Barrel release and comes in at a whooping 28 years of age.

The whiskey was made at the George Dickel Distillery, which is located in Tullahoma, Tennessee and is also owned by Diageo.  Diageo acquired Dickel through a series of mergers that took place in the late 1990’s and early 2000’s.  The Schenley Distillery Company owned the distillery prior to Diageo taking control.  Schenley purchased Dickel shortly after Prohibition, but chose to produce the whiskey for its brands at the O.F.C. Distillery (now Buffalo Trace) in Frankfort, KY.  In 1957 Schenley decided to reopen the George Dickel Distillery, after a failed takeover attempt of Jack Daniels.

Whoop & Holler has a mashbill of 84% corn, 8% rye and 8% malted barley, which has always been the recipe Dickel has used for its Tennessee-style whiskies according to Doug Kragel, Diageo American Whiskey Ambassador.   Those three grains are what’s most commonly used for Bourbon, with the percentage of corn normally a little closer to 70% for Bourbon and the rye’s usage closer to the 20% range.  Like most Tennessee style whiskies, Whoop & Holler goes through a filtration process using Tennessee sugar maple charcoal.

This extra-aged whiskey is being offered at 84 proof (42% APV) and will have a suggested retail price of $175 per 750 ml bottle.  Because of its 28-year age statement, this whiskey is expected to be highly allocated. 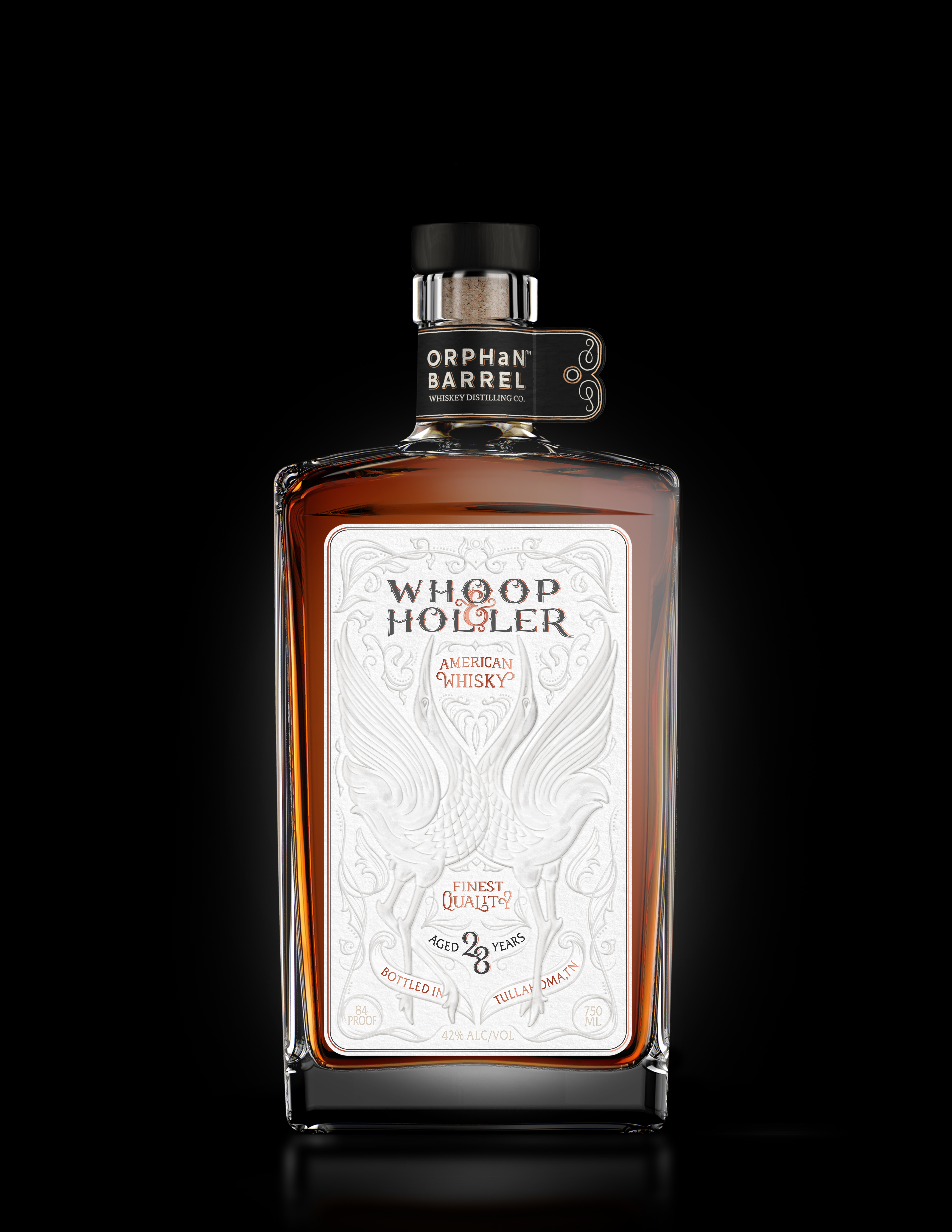