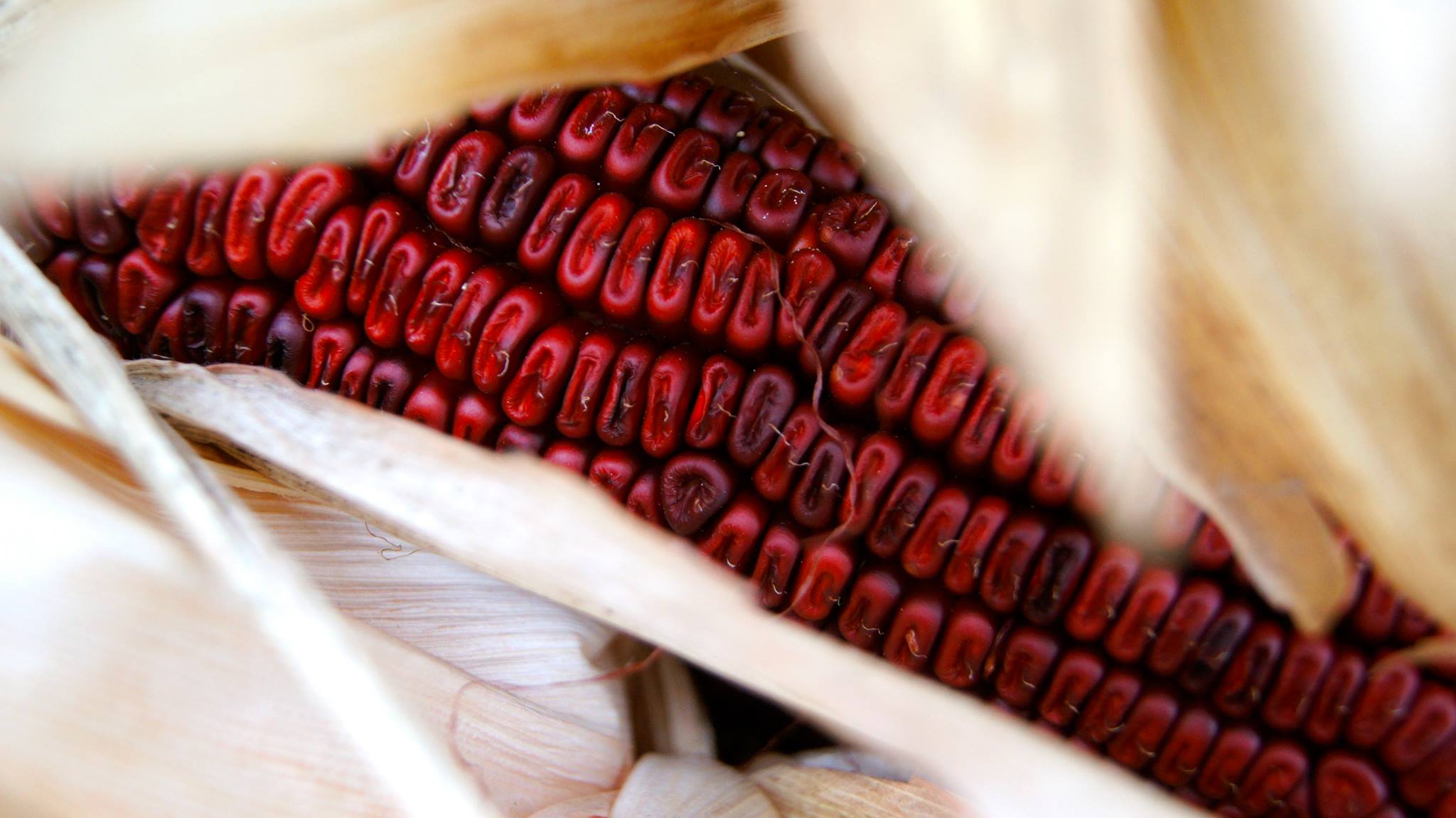 Jeptha Creed’s Joyce Nethery Does it All

Joyce Nethery’s role as a woman master whiskey distiller is unusual enough. But she further breaks the mold since she is often spotted behind the wheel of a large farm tractor pulling a planter. On the farmland behind Jeptha Creed Distillery in Shelbyville, Ky., she’s the person depositing Bloody Butcher corn kernels into the fertile Shelby County clay.

“That we grow all our own heirloom corn, distill it and age the whiskey here makes us a true ground-to-glass distillery,” says Nethery, who co-owns the distillery with husband Bruce and daughter Autumn.

But the potentially self-flattering fact that all Jeptha Creed spirits are ground to glass by way of a lass isn’t a thought she allows to germinate much in her head.

“If I’m really the only woman distiller who does all that, then so much the better,” she says. “Farming keeps me grounded. It’s just what we do.”

And what’s she’s done for most of her life. Nethery was city born but farm raised. Weary of suburbia, her father moved the family onto 30 acres of land in rural Shelby County where they grew row crops, such as tobacco. Nethery quickly took the “Green Acres” life, riding barrel races atop fleet-footed quarter horses and learning to drive farm machinery.

“I think the barrel racing was the showmanship part of my personality,” Nethery says. “But normally I was an egg head, quiet and book wormy.”

With a knack for math and science, Nethery’s schooling led her to toward a career as a chemical engineer distilling industrial liquids. But her marriage to Bruce Nethery slowly rearranged her business thinking. The owner and operator of multiple businesses, he wanted to create another that would capture the interests of his wife and eventually their children.

“I did like having security and benefits of being an employee, but I also loved the idea of doing your own thing and blazing your own trail like he did,” says Nethery, who left her engineering job to teach school and help with her husband’s businesses. “It took him to pull my foot out of the secure place and go off on our own.”

Believing the family should start a distillery, Bruce Nethery signed up for classes at Moonshine University, a professional firm in Louisville, Ky., that teaches legal spirits production. But when he couldn’t attend the week-long classes, Joyce went in his place. The class not only helped her fall “in love with copper again,” it helped her see distilling’s tie to the Nethery farm and its ability sustain the operation in one place.

“I could see that we already did most of the pieces for this business,” she says. “I said, ‘We can do this.’”

In only ten months since its September 2016 opening, Jeptha Creed is expanding its distilling operation by adding new fermenters, and its already massive parking lot by paving new spaces. When the distillery began hosting live music and outdoor events this year, far-larger-than-expected crowds turned out, leaving guests parking in grass lots.

That its moonshine and vodkas—all flavored with local fruit and honey—have sold well has kept its bar buzzing every day the distillery is open to the public. But it’s the Bloody Butcher’s Creed Bourbon that Nethery is aching to see in guests’ glasses.

“That’s aging in our barrel barns behind the distillery,” says Nethery, referring to the tobacco-style barns built by the family. The bourbon’s release, scheduled roughly for late 2018, will be Jeptha Creed’s most important milestone, she says. “We really want to be part of Kentucky’s bourbon culture, and that’ll do that for us.”