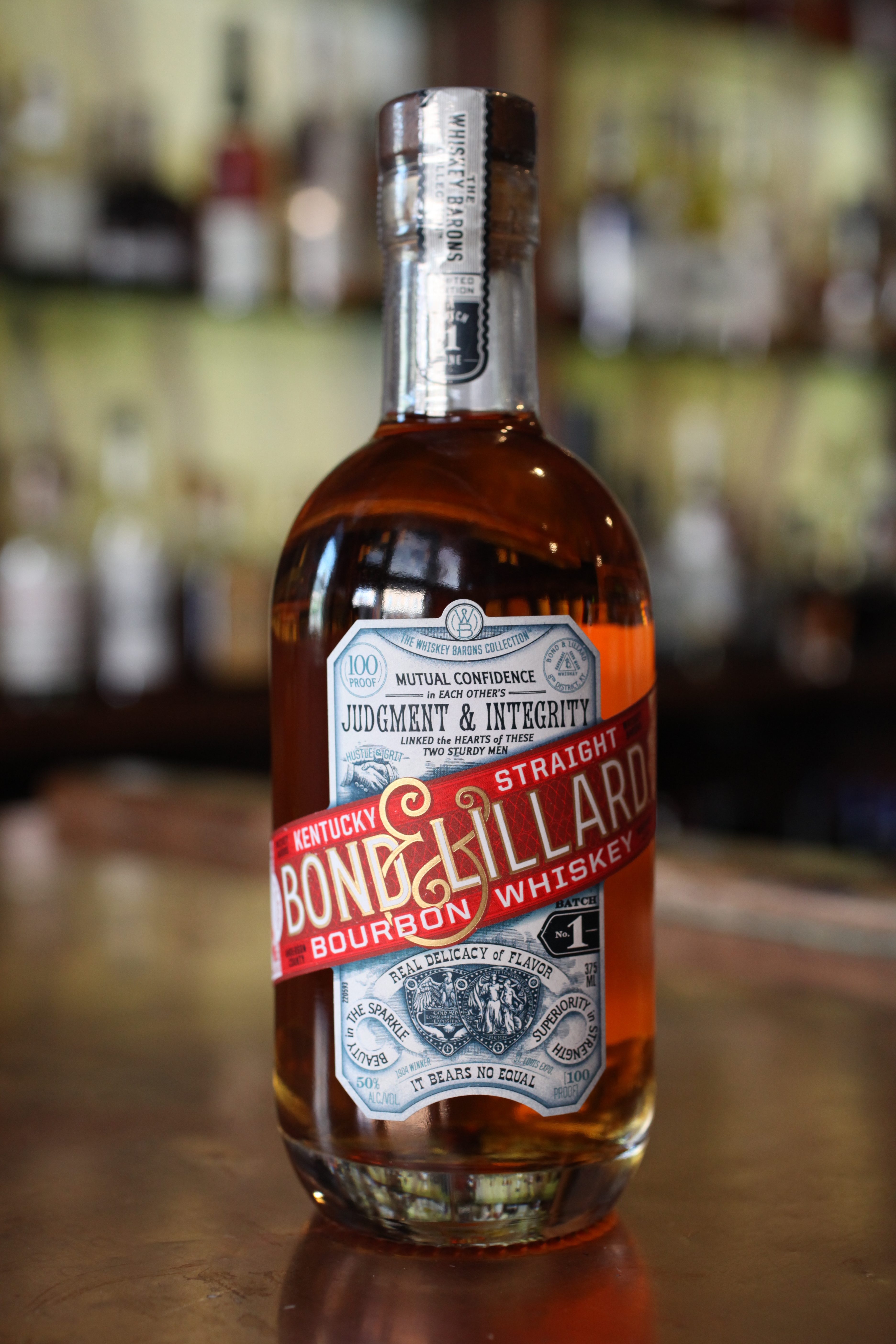 The parent company of Wild Turkey, Campari, recently announced a project to bring back whiskey brands that were popular before Prohibition, but ultimately did not survive America’s 13-year experiment to outlaw alcohol. The project is called The Whiskey Barons Collection and 2017 will see two brands released: Bond & Lillard and Old Ripy.

Campari says they are not only bringing back the names of these brands but will also try to replicate the recipes and some of the methods that would have been used to make these whiskies in the late 19th and early 20th centuries. Also, a portion of the profits from these special releases will go towards a restoration effort for The Old Ripy Home in Anderson County, KY, where the Wild Turkey Distillery resides. The house was built in the 1880’s by T.B. Ripy, who ran and owned several distilleries, one of which would later be known as Wild Turkey.

Campari sent out a press release that spoke about the history of Old Ripy with, “Born in Bourbon’s heartland in 1868, Old Ripy was created by Irish immigrant James Ripy and continued to be made in Lawrenceburg, KY, on the site of where the current Wild Turkey Distillery stands today, up until 1950. Back then, the Ripy family was ubiquitous in Anderson County’s bustling distilling community. They had opened several distilleries in the area, which remained in the family for generations. T.B. Ripy IV and Tom Ripy, the great grandson and great great grandson of T.B. Ripy, advised throughout the project on packaging and liquid development – calling upon original bottling, brochures, and family stories to help us recreate what we can honestly say is the closest representation of the original Old Ripy brand possible.”

The company says Old Ripy is a blend of 8 and 12-year-old whiskies, along with some other younger whiskies and is non-chill filtered. It will be bottled at 104 proof in 375ml bottles.

According to Campari, “Bond & Lilliard was a trusted name in the pre-Prohibition whiskey industry. It was first distilled by John Bond in what was then called, Cedar Rune, KY (now known as Anderson County), in 1820. A veteran of the American Revolutionary War, Bond moved his distilling operation closer to Lawrenceburg, KY after the war. In 1842, he left the company to his son and grandson, David and William. William would go on to form a partnership with his brother-in-law, C.C. Lillard in 1869, and they began labeling the product Bond & Lillard. The business stayed in their families until 1899 and was so revered that it won the Grand Prize at the 1904 World’s Fair in St. Louis. Using the same tasting notes the judges wrote down during the Worlds’ Fair in 1904, we recreated this winning recipe.”

The new expression of Bond & Lilliard was distilled and bottled at the Wild Turkey distillery, and the company says it’s at least seven years old. Unlike Old Ripy, it was put through a charcoal filtration in hopes of giving it a lighter color and taste, to mimic what the judges at the 1904 World’s Fair might have tasted. It will be bottled at 100 proof in 375ml bottles.

Both Old Ripy and Bond & Lilliard will have a suggested retail of $50 and be available for purchase at the Wild Turkey Visitor Center and in the following states: CA, FL, IL, KY, MA, MO, NY, TN, TX, VA, and WI.