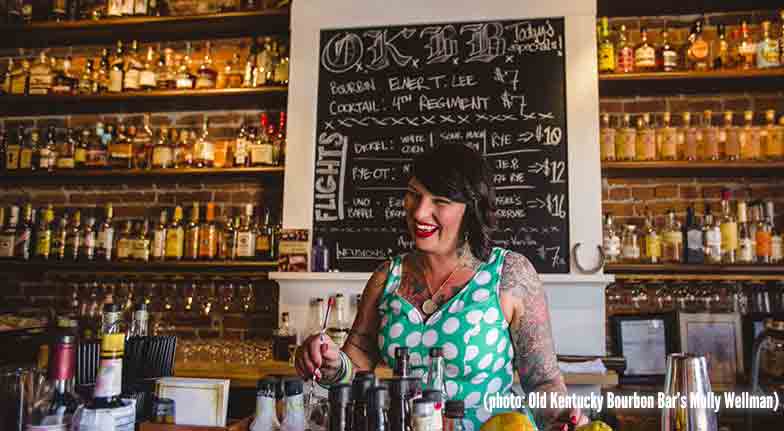 Belle’s Cocktail House, Lexington, KY:  With over 100 Bourbons and several fun events to attend throughout the year, like the popular Bourbon, Beer and Bacon that featured Willett Family Estate 23-year-old Bourbon, barrel-aged beers from Sierra Nevada and 3-year-old cured country ham from local Woodlands Pork, how can you not stop in on your visit to Bourbon Country? 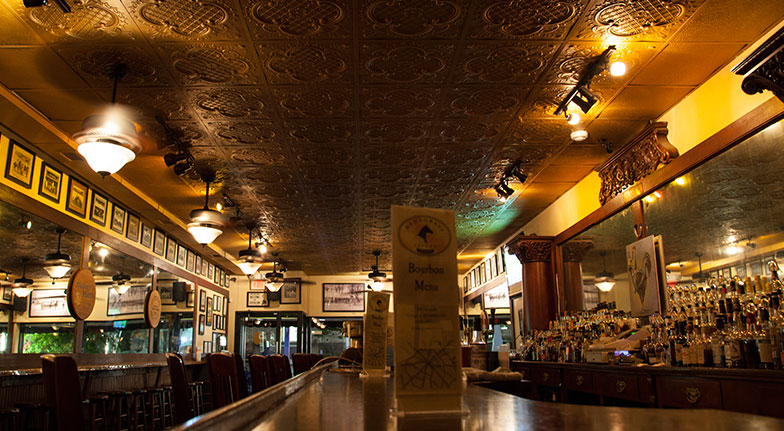 Down One Bourbon Bar, Louisville, KY

Bourbons Bistro, Louisville, KY:  One of Louisville’s original Bourbon bars, it has over a couple hundred varieties for you to choose from and several Bourbon infused dishes to dine on as well.

Haymarket Whiskey Bar, Louisville, KY: This former coffee house turned Bourbon mecca is the perfect venue if you want over a 100 Bourbons to choose from, while listening to live music that ranges from indie-rock to bluegrass.  If you look up dive-bar in the dictionary, chances are there’s a picture of this joint being showcased. 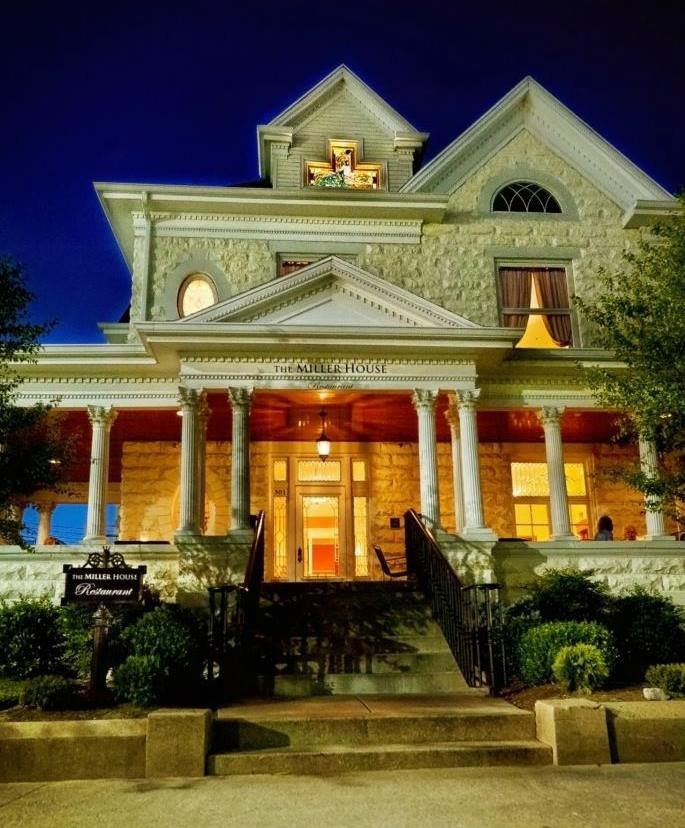