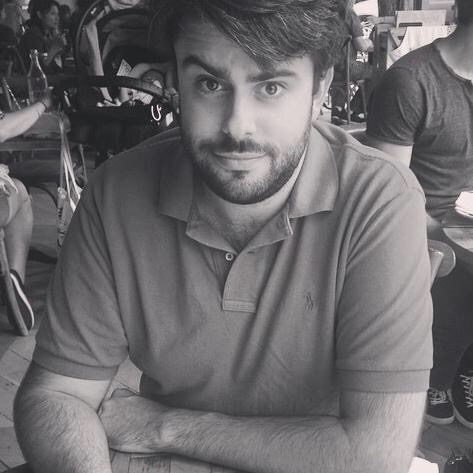 The Bourbon Review (TBR) is pleased to announce that renowned spirits and lifestyle journalist, Clay Whittaker, has taken the role of Executive Digital Editor.

As Executive Digital Editor of thebourbonreview.com, Clay will oversee daily operations, and lead a stable of veteran writers in producing original features and expanded content.

TBR Co-Founder, Seth Thompson, notes, “We are absolutely thrilled to have someone of Clay’s caliber and vision with us. It’s been a heck of a ride in our first 10 years as it’s hard to imagine a better way to begin our next decade. He knows Whiskey with the best of them as his style of writing and connections to other fantastic writers are TOP SHELF. Put simply, he’s a game changer. In a bottle hunting sense, we’ve found our unicorn.”

Clay’s words have appeared in print and digital formats at dozens of well-known titles, from Esquire and Playboy, to Town & Country and Southern Living. He has written significantly about the world of whiskey for Mensjournal.com, Maxim.com, and others for the past several years, before which he served as Assistant Editor and Tasting Coordinator at Cigar Aficionado. He studied publishing at Columbia University’s Graduate School of Journalism, and in his capacity as a freelance journalist has had work featured by Forbes, The Daily Beast, Popular Science, and The BBC.

“I’m thrilled to be joining this great brand to collaborate on a new and ambitious vision for its future,” Clay said. “While The Bourbon Review has done incredible things in its first decade, there are endless stories to tell within–and beyond–the world of American Whiskey. And we’re going to seek them out together.”