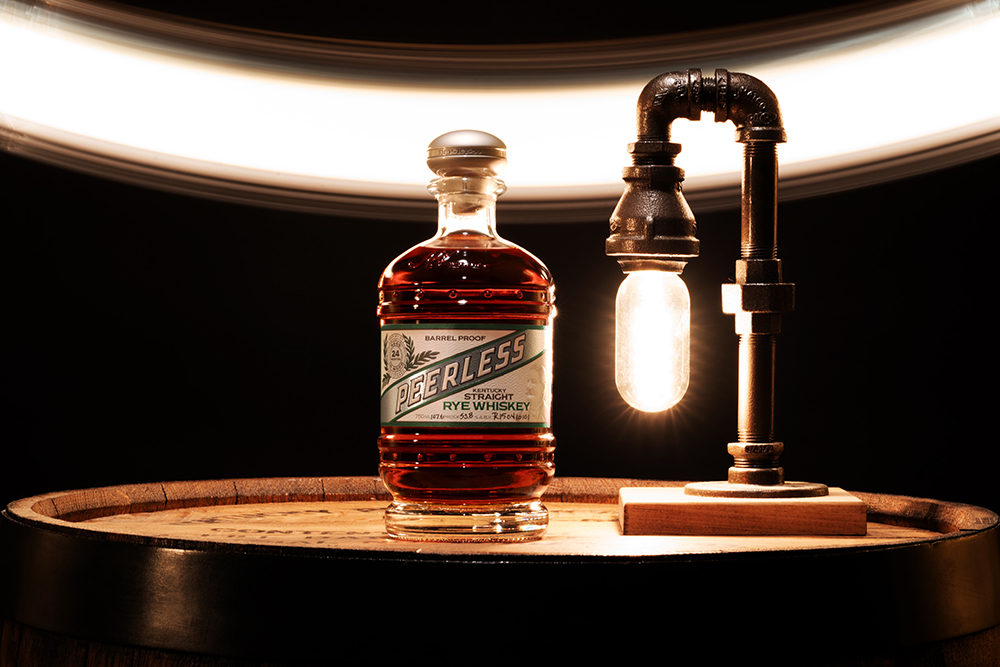 “We are excited to partner with a boutique producer who shares our commitment to the utmost in quality and craftsmanship, particularly as the rye whiskey category continues to outpace all other brown spirits,” says Giancarlo Bianchetti, CEO of Fetzer Vineyards. The partnership with Peerless marks Fetzer’s Vineyards’ entrance into the ultra-luxury spirits category.

“Fetzer Vineyards has an expert sales force, whose deep roots in the wine space will help bring Peerless Straight Rye Whiskey to high-end retailers in top U.S. markets,” said Taylor. “By tapping into Fetzer Vineyards’ vast network of distributors and buyers, we can shine the spotlight on this unique, meticulously crafted rye.”

Founded in 1889, Peerless was shuttered in 1917 to conserve corn during World War I, and was recently revived by Kraver’s descendants. Peerless has remained in family hands for five generations, and its new, state-of-the-art distillery in downtown Louisville, KY – housed in a historic building dating to the 1880’s – bears the original distilled spirits plant number of 50.

Peerless Straight Rye Whiskey is the first new product offered by the company in over 100 years. Currently only sold in the limited markets of Kentucky and Washington, D.C., Peerless will be offered by Fetzer Vineyards this fall in select markets including California, Florida, Illinois, New York, Texas, and Tennessee. Additional markets in the U.S. will be added in 2018 and plans are in works to eventually use Fetzer Vineyards’ international relationships to take the Peerless brands abroad.