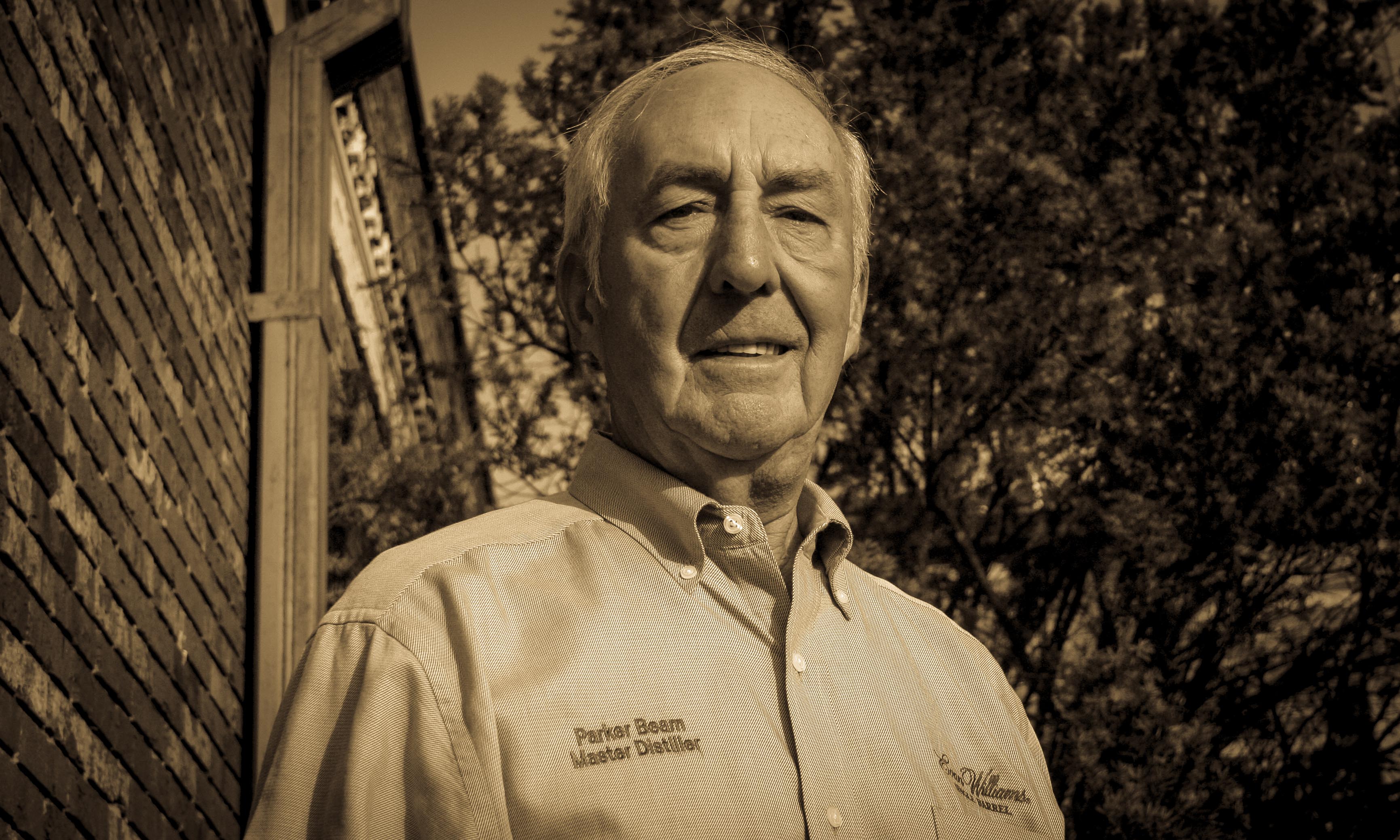 Sad news today for the entire Bourbon community, as Heaven Hill has reported the passing of Bourbon legend Parker Beam. Parker had worked at Heaven Hill since joining his father, Earl in 1960. He began duties as Master Distiller in 1975. His son Craig followed in his father’s footsteps as well and is currently Co-Master Distiller at the company.

Parker had been battling ALS (Lou Gehrig’s disease) for a few years and took the battle public in 2013 when he helped release the Promise Of Hope bottling of the annual Parker’s Heritage Collection. The bottling helped raise money and awareness for the ALS Foundation and is viewed as not only one of the final impacts that Parker was able to make in his 55-plus years in distilling but perhaps his most courageous, as he kept making public appearances despite his decline in health.

Heaven Hill Brands President Max L. Shapira released a statement today that included, “I, along with our entire Heaven Hill family, am saddened to share that our Master Distiller Emeritus, Parker Beam, passed away last night after a long and valiant battle with Amyotrophic Lateral Sclerosis, or ALS. All of us within the company, and the general public, watched with awe and admiration as Parker and Linda waged a much-publicized war against this terrible disease, using their courage, his standing as one of the industry’s great Master Distillers and his wide sphere of influence to generate international awareness, and millions of dollars, for ALS research and treatment.”