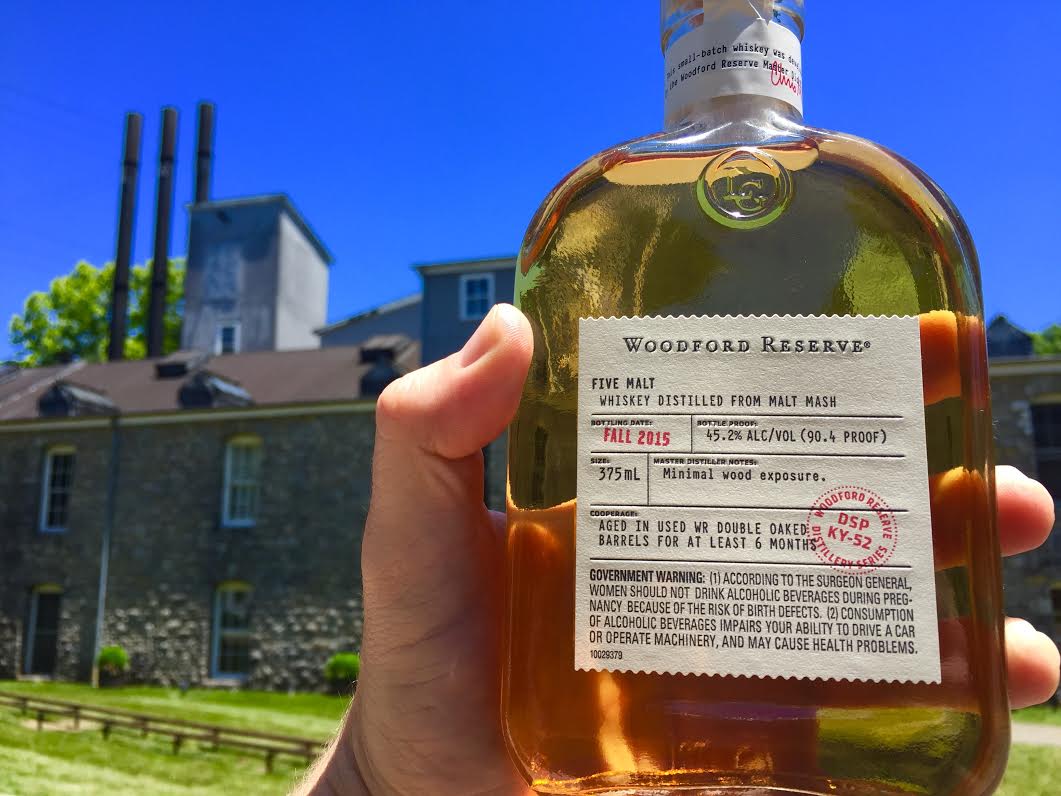 Woodford Reserve is releasing another one of its whiskies from the Distillery Series, this July with Five Malt.  Woodford Reserve Master Distiller Chris Morris’s inspiration behind making Five Malt, came from micro-brewed beers.   With Five Malt, Morris is attempting to make a whiskey that mimics similar smells and tasting notes from particular beers he keyed in on. 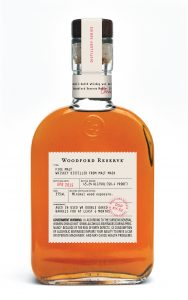 Morris used five separate malt grains to produce the whiskey’s mash.  After going through three distillations, the distillate was then placed into recycled barrels that used to hold their Double Oaked Bourbon for six months.

Five Malt will be available for purchase beginning June 16th at the Woodford Reserve Distillery and some retailers in Kentucky.  The 90.4 proof whiskey will be sold in .375ml bottles at the suggested retail price of $49.99.

The Distillery Series was launched in 2015 as a line of creative whiskies that Morris can introduce consumers to directly at the Woodford Reserve Distillery, which is located just outside Versailles, Ky.